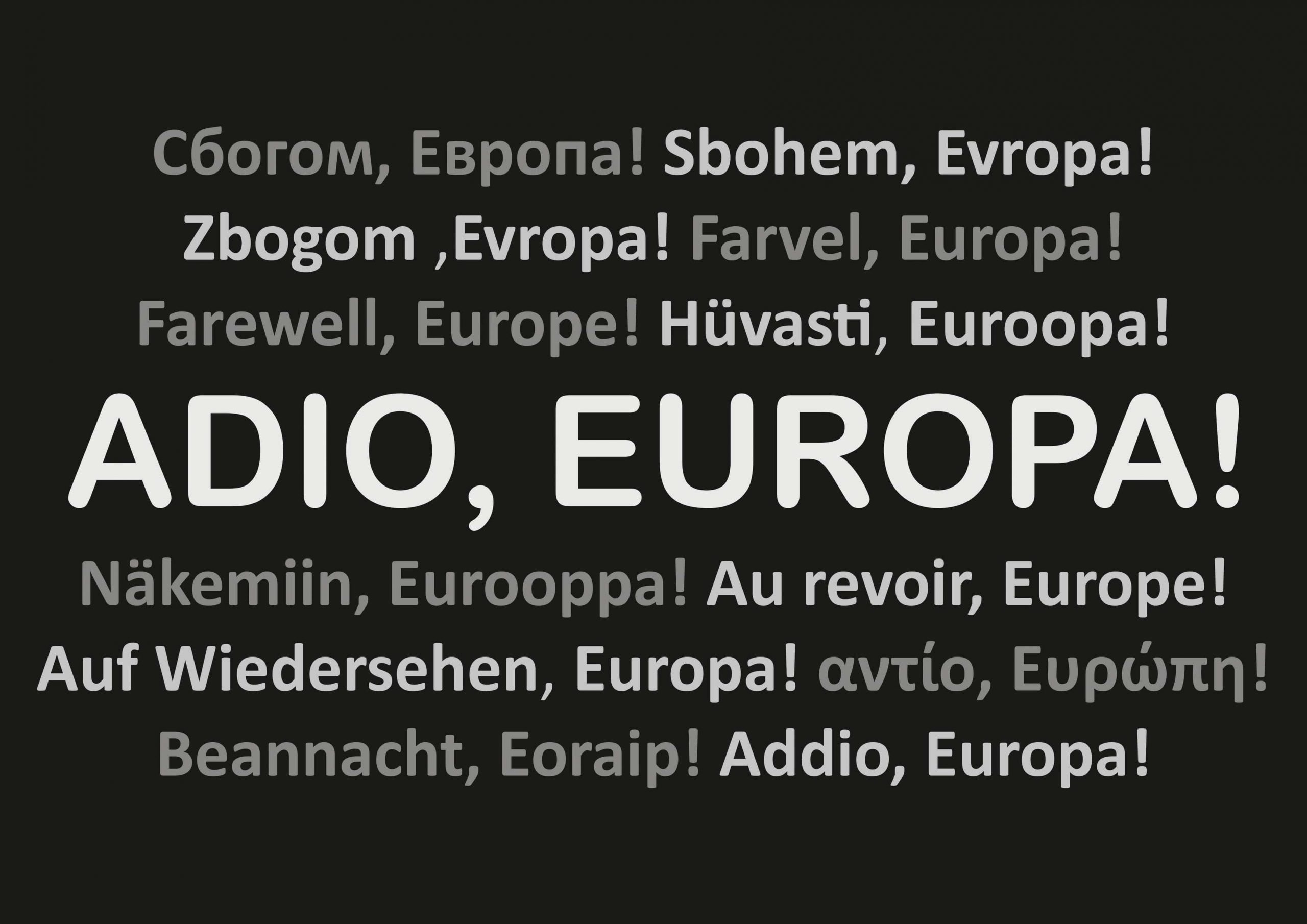 Farewell, Europe! - a disturbing show in honor of a writer who" read "us all

"Marin Sorescu" National Theater celebrates in 2019 Centennial Ion D. Sîrbu , in honor of one of the most important Romanian writers of the 20th century. Our institution pays tribute to the unique intellectual and writer Ion D. Sîrbu , staging the show Adio, Europa! , adapted from the novel of the same name, directed by Bogdan-Cristian Drăgan.

The cast of the show includes the actors Angel Rababoc, Anca Dinu, Constantin Cicort, Nicolae Vicol, Gabriela Baciu, Petronela Zurba. The show will take place on June 27, at 10:30 pm, at the hall named after the author.

The "Ion D. Sîrbu National Colloquium" will also take place on 27-28 June, organized by the Craiova Branch of the Romanian Writers' Union, the "Alexandru and Aristia Aman" County Library, with the support of Dolj County Council. The Craiova National Theatre is a partner of these events, the first day of the colloquium will take place on 27 June, in the foyer of our institution, in the presence of cultural and literary personalities from all over the country.

Ion Desideriu Sîrbu was born in 1919 (June 28), in Petrila, and had a troubled life, deprived of freedom (prisoner in a camp, political prisoner during the communist period). A graduate of the Faculty of Letters and Philosophy at the University of Cluj, Gary Sîrbu, as his friends and acquaintances called him, was a member of the famous Literary Circle of Sibiu, close to Lucian Blaga, and in the summer of 1964, a year after his release from prison, he came to Craiova where he was employed as literary secretary of the National Theatre. Here he was given 14 performances of plays written during this period, and in 1973 he retired due to illness. He passed away on 17 September 1989, the same day as the premiere of "The Ark of Good Hope", directed by Aureliu Manea, after one of his best-known plays. The change of political system was anticipated by the writer in his diary, published posthumously. His novel "Farewell, Europe!", also published posthumously, was considered, along with his extensive correspondence, a revelation of drawer literature written in the communist era, one of the exceptional novel-testimonies of the Eastern Gulag. 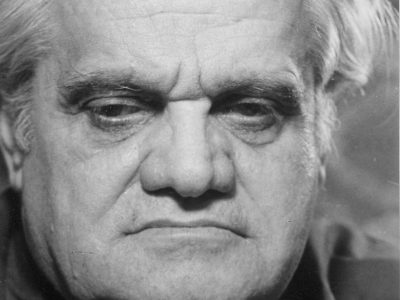 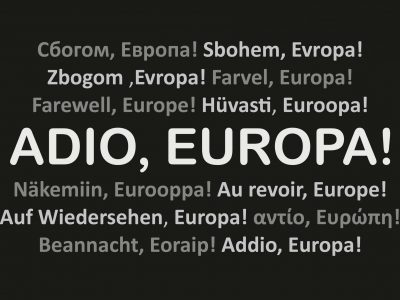 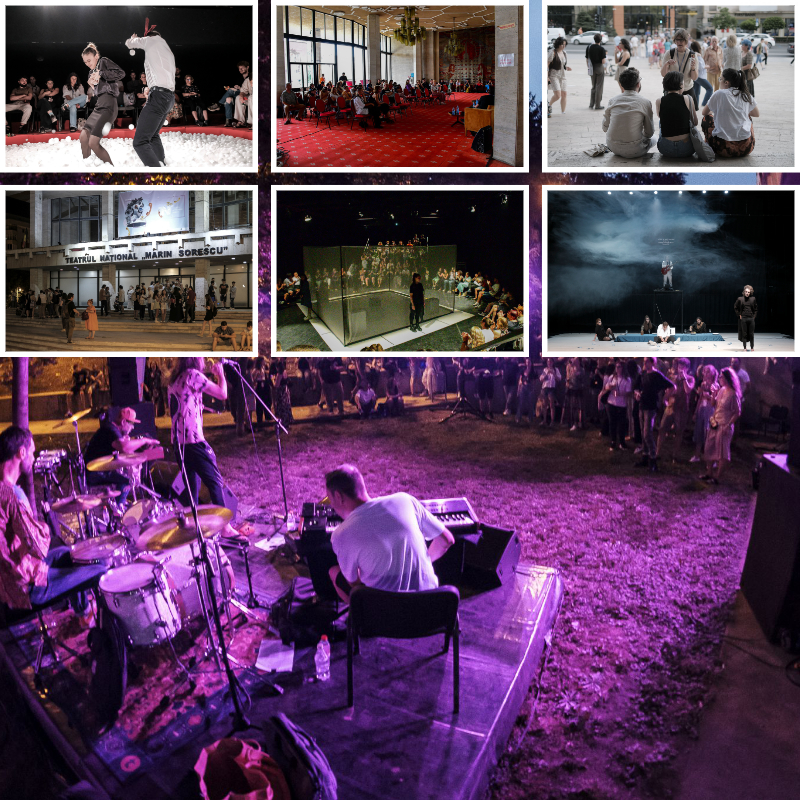 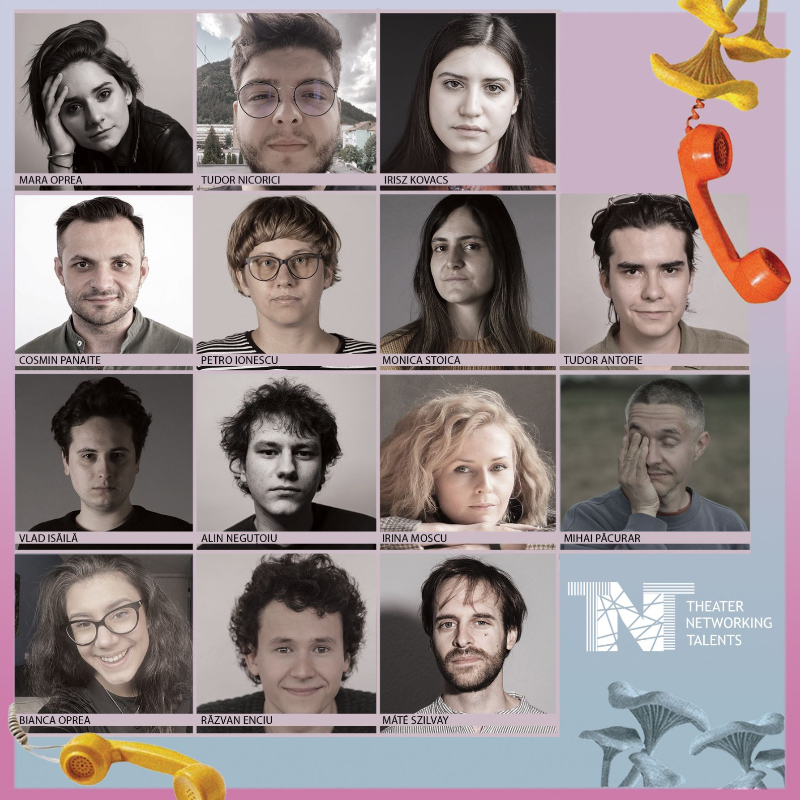