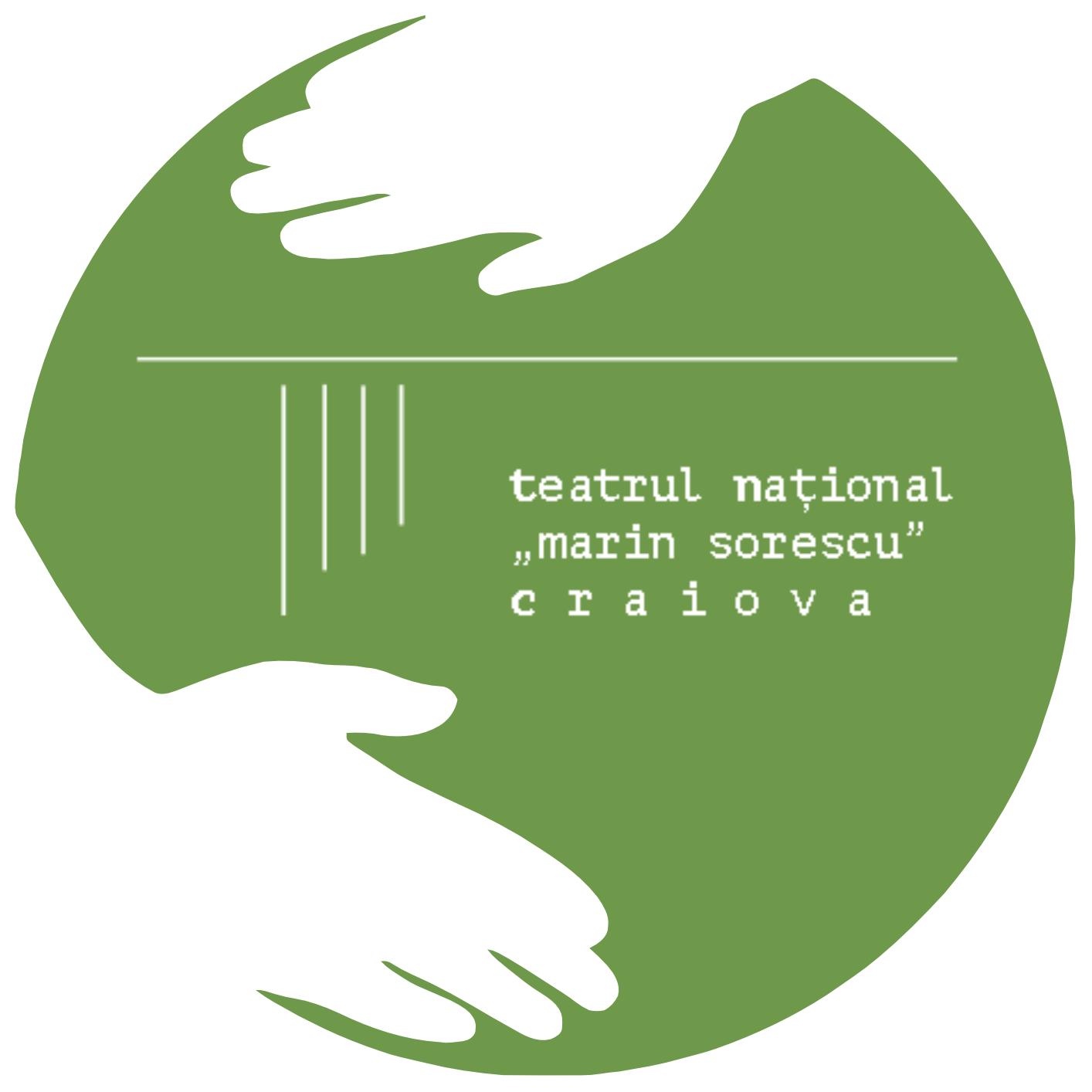 This year, the International Message for World Theater Day transmitted by the International Theater Institute is conceived by Shahid NADEEM, a playwright from Pakistan.
"In today's world, where sectarianism, hatred and violence are escalating again, nations seem to oppose each other, believers are at war with other believers, communities are pouring out hatred on other communities" and during this time, children are dying of malnutrition, mothers they die at birth from lack of prompt medical care, and the ideologies of enmity flourish. Our planet is plunged deeper and deeper into a climate catastrophe and the gallop of the four horsemen of the Apocalypse resounds. ”
We must rebuild our spiritual strength, we must fight apathy, lethargy, pessimism, greed, contempt for the world we live in, for the planet we live on. Theater has a role, a noble role, in energizing and mobilizing humanity to rise from the descent into the abyss. The theater can raise the stage, the space of the performance, making it sacred. ”
The full text can be read here: https://www.uniter.ro/teatrul-ca-sanctuar-mesajul-pentru-ziua-mondiala-a-teatrului-2020-de-shahid-nadeem/

Shahid Nadeem is Pakistan's leading playwright and director of the renownedAjoka theatre.

Shahid Nadeem was born in 1947 in Sopore, Kashmir. After the 1948 war between India and Pakistan, which disputed the state of Kashmir, he became a refugee at the age of just one and his family was forced to migrate to the newly created Pakistan.

He lived in Lahore, Pakistan, where he earned a master's degree in psychology from Punjab University. As a student, he wrote his first play. He became a real author when, during his political exile in London, he began writing plays for the dissident theater group Ajoka , created by Madeeha Gauhar , a pioneer of theatrical activism, which he later married.

Shahid Nadeem has written over 50 original plays in Punjabi and Urdu and is the author of numerous adaptations of plays by Bertolt Brecht.

He was a producer for Pakistani television, on whose board he served. He was imprisoned three times under various military governments as an opponent of the military dictatorship and adopted as a prisoner of conscience by Amnesty International.

In the notorious prison Mianwali began writing weekend plays produced by and for prisoners.

Subsequently, he was International Campaigns Coordinator and Asia-Pacific Communications Officer for Amnesty International.

He has also directed theater and television shows and organized Theater for Peace festivals in India and Pakistan, written articles for major Pakistani and Indian dailies and for the BBC Urdu Service, produced documentaries on cultural topics, including the Lahore Museum, the customs of the Punjab region, the poet Iqbal, and the painter Sadeqain.

Shahid Nadeem's plays are appreciated for their strongly socially relevant, sometimes bull-headed topics such as religious extremism, violence against women, discrimination against minorities, freedom of expression, climate, peace, Sufism. Many of his texts speak to the issues of the division of South Asia and the region's shared cultural heritage. Nadeem ingeniously blends contemporary political and social themes with traditional forms and folklore, producing theatre that is both pleasing and intellectually stimulating. Music is an integral part of his performances.

Shahid Nadeem teaches the art of writing at the Ajoka Institute for Performing Arts and the Institute for Art and Culture in Lahore. 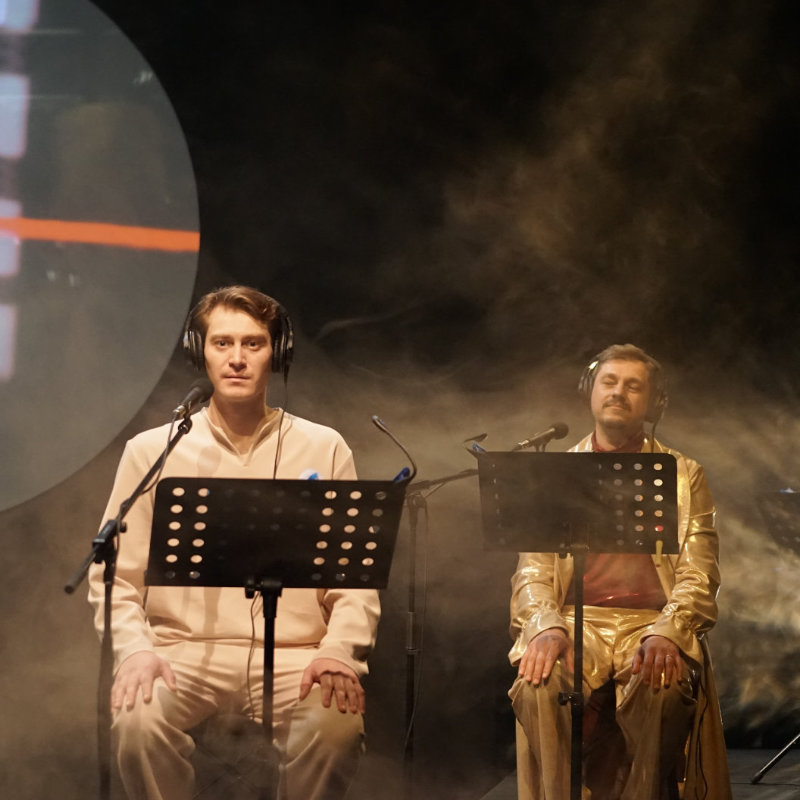 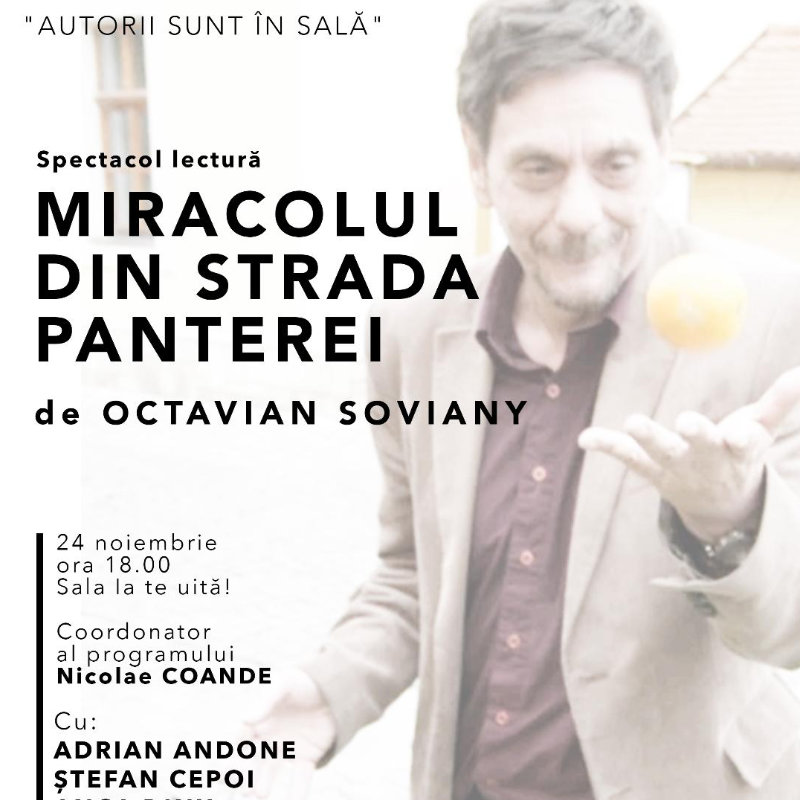 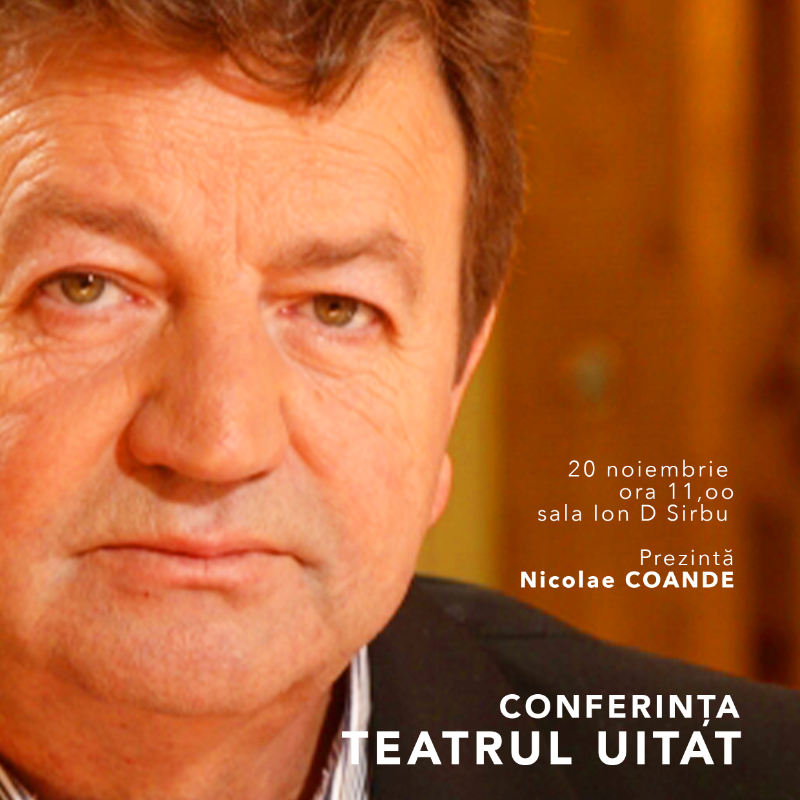