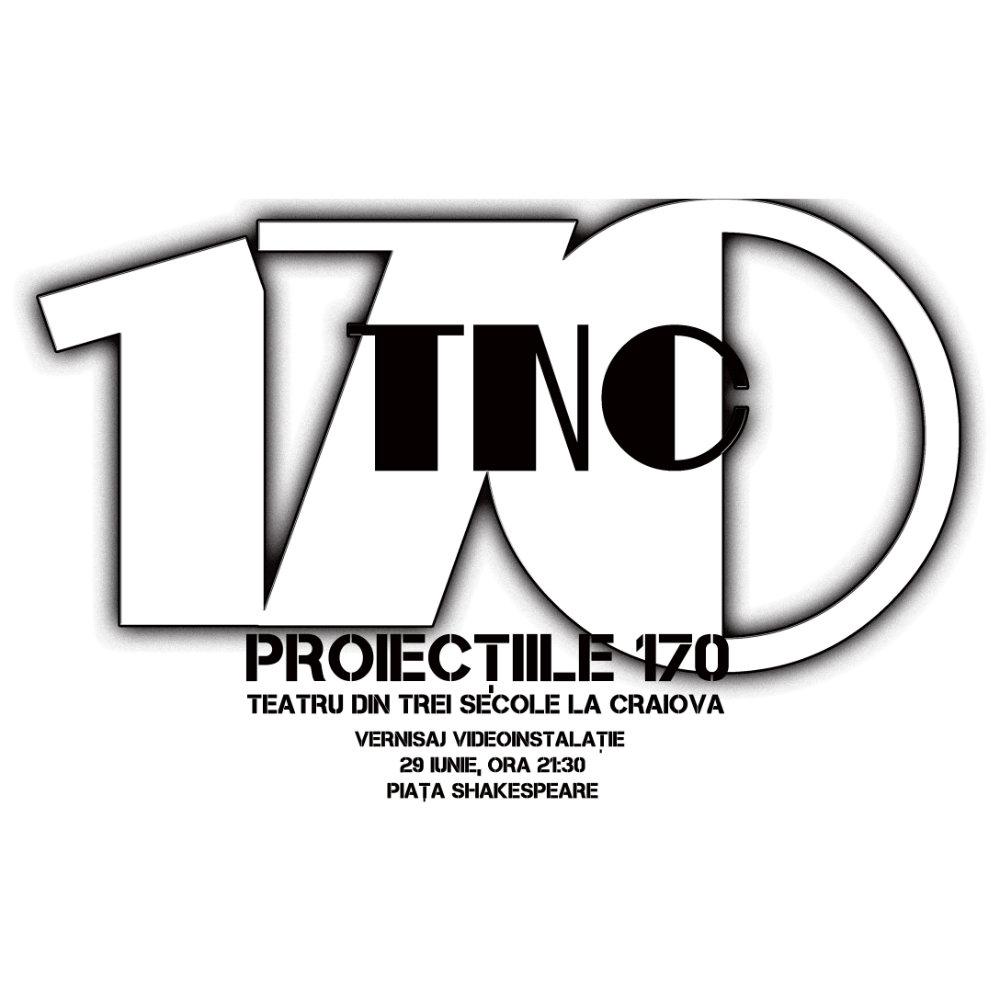 It is 170 years since three enthusiastic actors, Costache Caragiali, Costache Mihăileanu and C. Serghie, came together in Craiova to found an institution that has spanned the centuries (19th, 20th and 21st): the National Theatre of Craiova.

The theatre of Craiova, the second oldest national theatre after the one in Iasi, has witnessed three wars that changed the configuration of the country and of mankind, the War of Independence (1877-1878), the First World War (1914-1918), the Second World War (1939-1945), tragic events that it always crossed with its head held high, believing in the noble mission of the scenic art. The National Theatre of Craiova also witnessed the reunification of Greater Romania, and its actors performed in shows alongside actors from Iasi in the capital of Moldavia, an area free from occupation at a time when Bucharest and the rest of the country were under German occupation.

The celebration of Craiova's theatre was to take place over three days, between 27-29 June this year, with the participation of national theatres from Iasi and Bucharest, members of the Romanian Academy, theatre directors, directors of other cultural institutions in the country. As the current pandemic has upset the plans of the whole world, we are forced, under the present circumstances, to resize the anniversary moment to which we still invite you to take part as guests of honour of the theatre.

So, on Monday, June 29, starting at 21.00 we meet on the esplanade of the Theatre, to live together the emotion of this anniversary.

The speeches of the directors, honorary members and guests will be followed, at 9.30 pm, by the opening of the digital exhibition Projections 170: theatre from three centuries in Craiova, visible from outside the premises of the institution, a panorama of images and texts that will run through the history of our theatre.

On the same evening, Nicolae Coande and Marius Dobrin invite you to the launch of books dedicated to theatre. The two books capture a segment of time (2007-2020) in the long and elevated history of an institution created to delight Romanian and international audiences. A reminder and an x-ray of the life and work of the artists from Craiova who gave themselves to theatre.

Come and tell us together the story of the emotions and energy of the Craiova National! 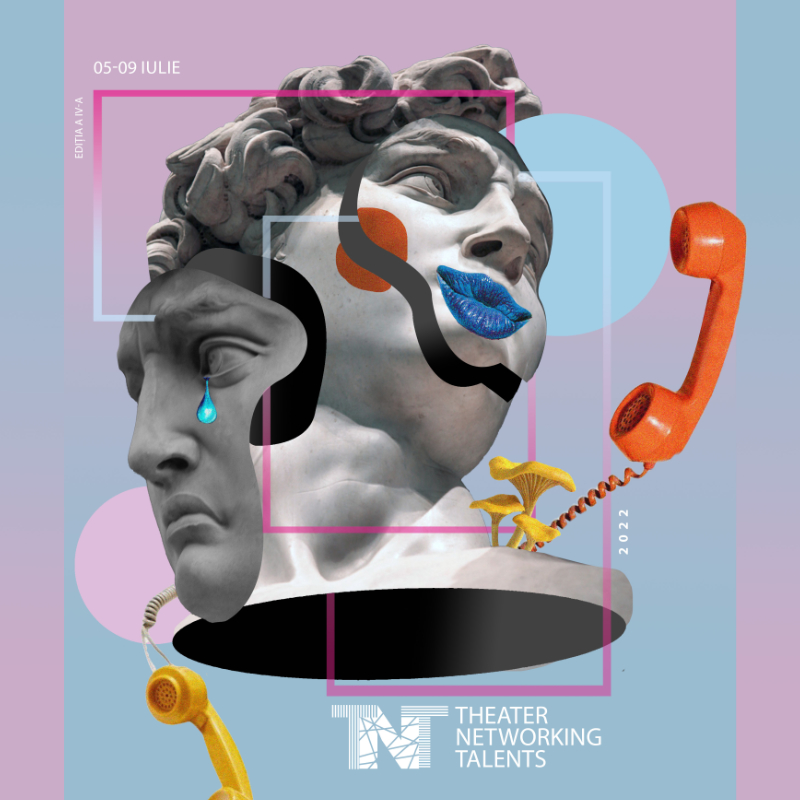 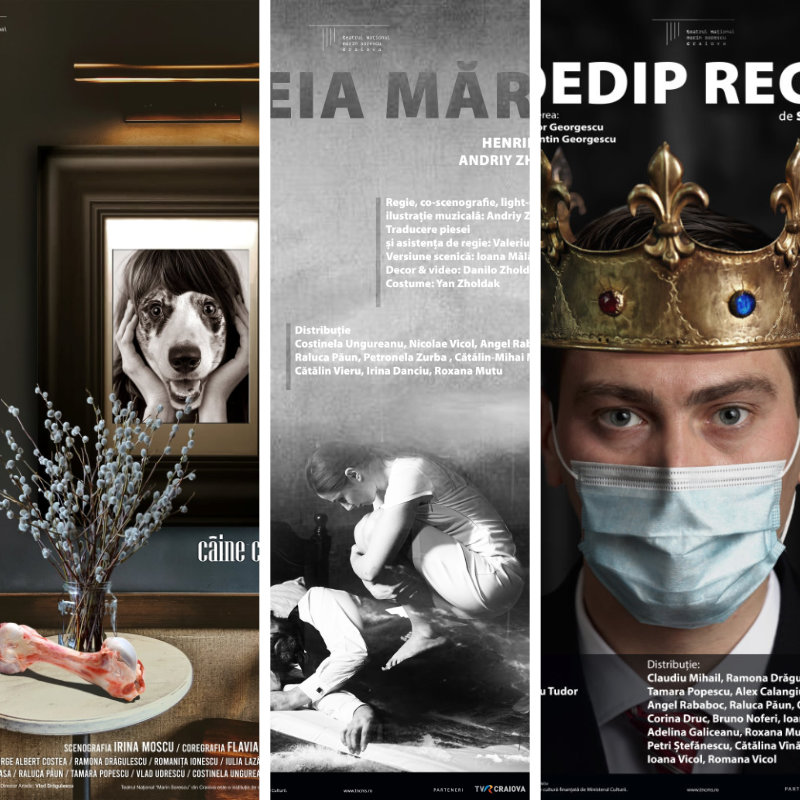