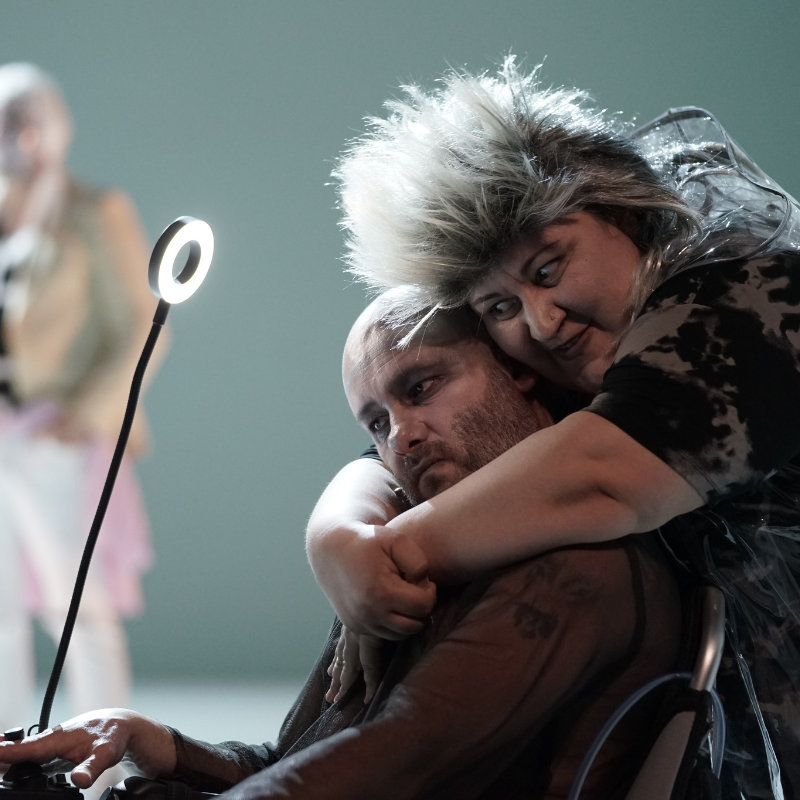 Richard III will have its first performances on May 28, 2022, at 10 pm: 00 and 29 May 2022, 19:00, in Valletta Towers, Hall R3 (Al. Macedonski Street 71), a former industrial hall converted into a cultural hub throughout the International Shakespeare Festival.

Richard III is the fifth show that Lászlo Bocsárdi has staged at the Craiova National, after Năzdrăvanul occidentiu < of Jh. M. Synge (2001), The Miser by Molière (2004), and the great shows The Tót Family by Örkény István , (2013) and Caligula by Albert Camus (2011). For the show Caligula, Lászlo Bocsárdi received the UNITER Award for Best Director and Sorin Leoveanu - the UNITER Award for Best Actor in a Leading Role.

In fact, director Lászlo Bocsárdi declares that Sorin Leoveanu is his favorite actor: they worked together on 5 shows, including Bulgakov 17 after "The Master and Margaret" at the Târgu Mureș National Theater (2017), Misunderstanding by Albert Camus, German State Theater, Timisoara, Hamlet by William Shakespeare, Theater Metropolis, Bucharest, 2009.

The set is signed by József Bartha, the costumes are signed by Zsuzsanna Kiss, the choreography - Noemi Bézsan, the music - Magor Bocsárdi, the video - András Rancz, the light design - Bányai Tamás.

Richard III is a mythological character, he lives in our soul like Falstaff, Hamlet - and the other immortals. This hallucinatory character is a horror comedian of history. An elementary player. In a world that can no longer be interpreted morally, a thinking creature decides to become a "villain." But let's be honest: by making this decision he manifests an extraordinary freedom, which makes us dizzy, because he has fulfilled our hope that man is capable of anything, he is omnipotent. We are all guilty and innocent at the same time. What decision can we make in this situation? Richard is a bone marrow bastard, so he's the only truly modern man.

László Bocsárdi, the director of the show

László Bocsárdi is one of the most appreciated directors working in Romania. He graduated from the Academy of Theater Arts in Târgu Mureș in the class of Professor Tompa Gábor, in 1995. He collaborated with most important theaters in the country, as well as with important theaters in Hungary and was awarded numerous prizes: Jászai Mari Prize for artistic activity, by the Hungarian Ministry of Culture, 2003; National Award for Directing of the Romanian Ministry of Culture and Cults for the show Romeo and Juliet , 2003; UNITER Award for directing the show Caligula performed at the “Marin Sorescu” National Theater in Craiova in 2012; UNITER Award for directing the show Hamlet , performed at the Tamási Áron Theater, Sfântu Gheorghe, in 2014; UNITER Award for Best Performance, for the production Our Class , at the National Theater in Cluj-Napoca in 2015.

Sorin Leoveanu is one of the most talented, profound, appreciated and loved actors in Romania, as evidenced by his memorable roles, performed both at the National Theater in Craiova and at the National Theater in Cluj, Bulandra Theater, Theater Odeon etc. Leoveanu made his debut under the baton of master Vlad Mugur at the National Theater in Craiova in the role of Mr. Ponza in That's how it is (if you like) by Luigi Pirandello , in 1999. At the age of 27, his director and mentor Vlad Mugur co-starred in William Shakespeare's Hamlet at the National Theater in Cluj (2001). , Leoveanu making this score a reference role for the history of contemporary Romanian theater. In fact, Sorin Leoveanu's career has often been rewarded with numerous awards, nominations and distinctions: many UNITER awards and nominations for roles in theater. He also received numerous nominations for the roles in the film at the GOPO Awards Gala, and in 2016 the President of Romania awarded him the Order of "Cultural Merit" in the rank of Knight, category D - "Performing Arts".

For the spectators from Bucharest, the National Theater “Marin Sorescu” from Craiova made available to the public a cultural shuttle for the performance on May 29, 2022 - details on www.tncms.ro .

Tickets can be purchased both online, directly from the institution's website www.tncms.ro and in physical format, from the agency theatrical. 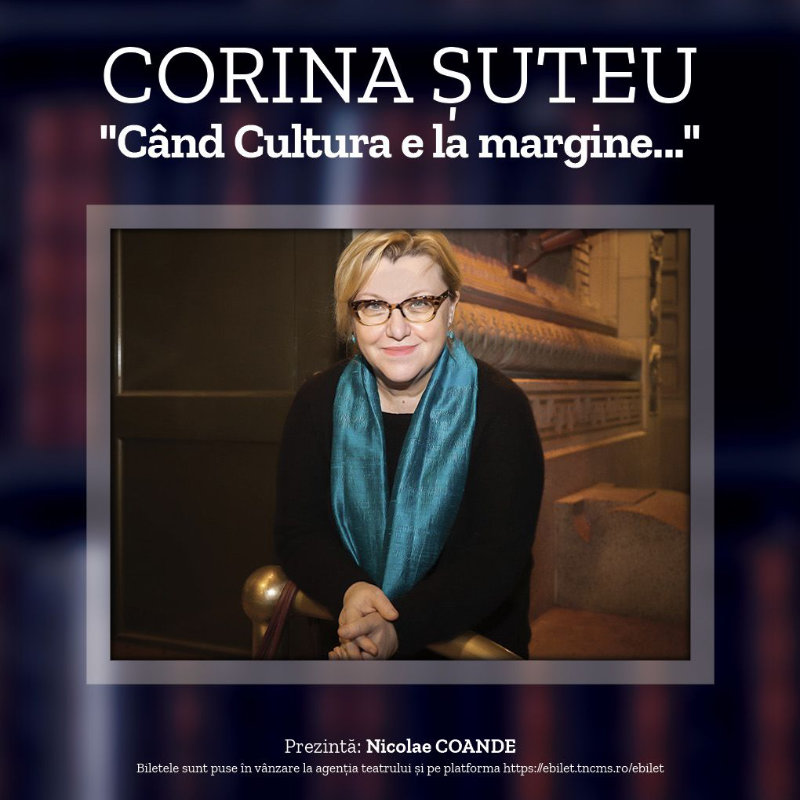 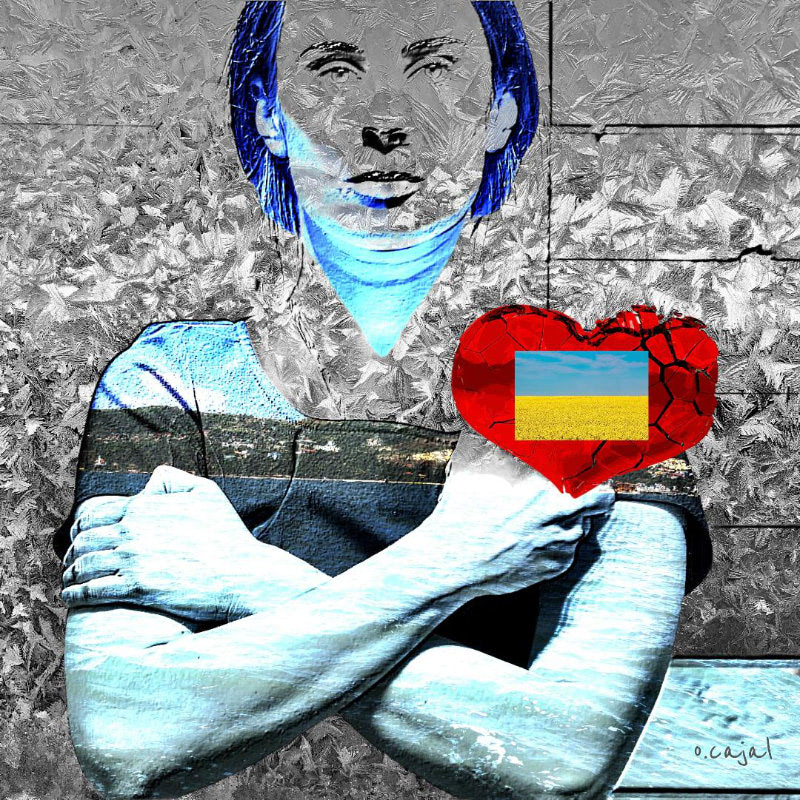 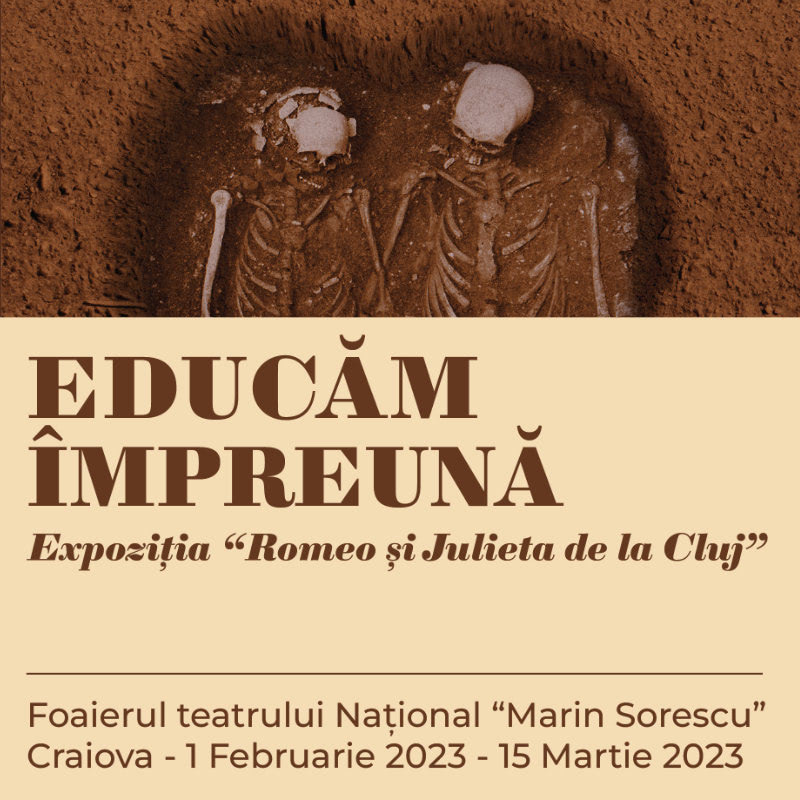