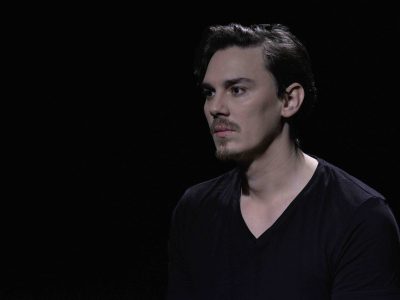 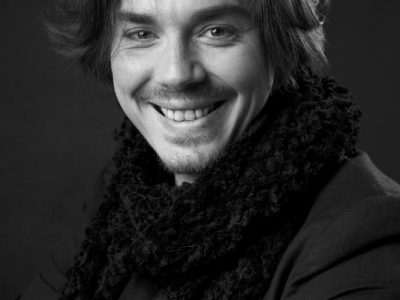 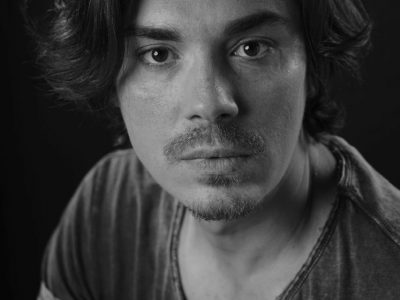 Graduate of the University of Craiova, Theater Department, class of professor Dr. Alexandru Boureanu, class of 2008

Master in Acting, University of Craiova, Department of Theatre, 2010

Actor of the "Marin Sorescu" National Theatre in Craiova since 2015

Iuliu Hossu - "100 for Romania" documentary theater, directed by Alexandru Boureanu, show on the occasion of the Centenary of the Great Union, December 1, 2018

Roles at other theaters

Algernon Moncrieff - "What it means to be honest" by Oscar Wilde, directed by Adrian Roman "Anton Pann" Theater Râmnicu Vâlcea (2009)