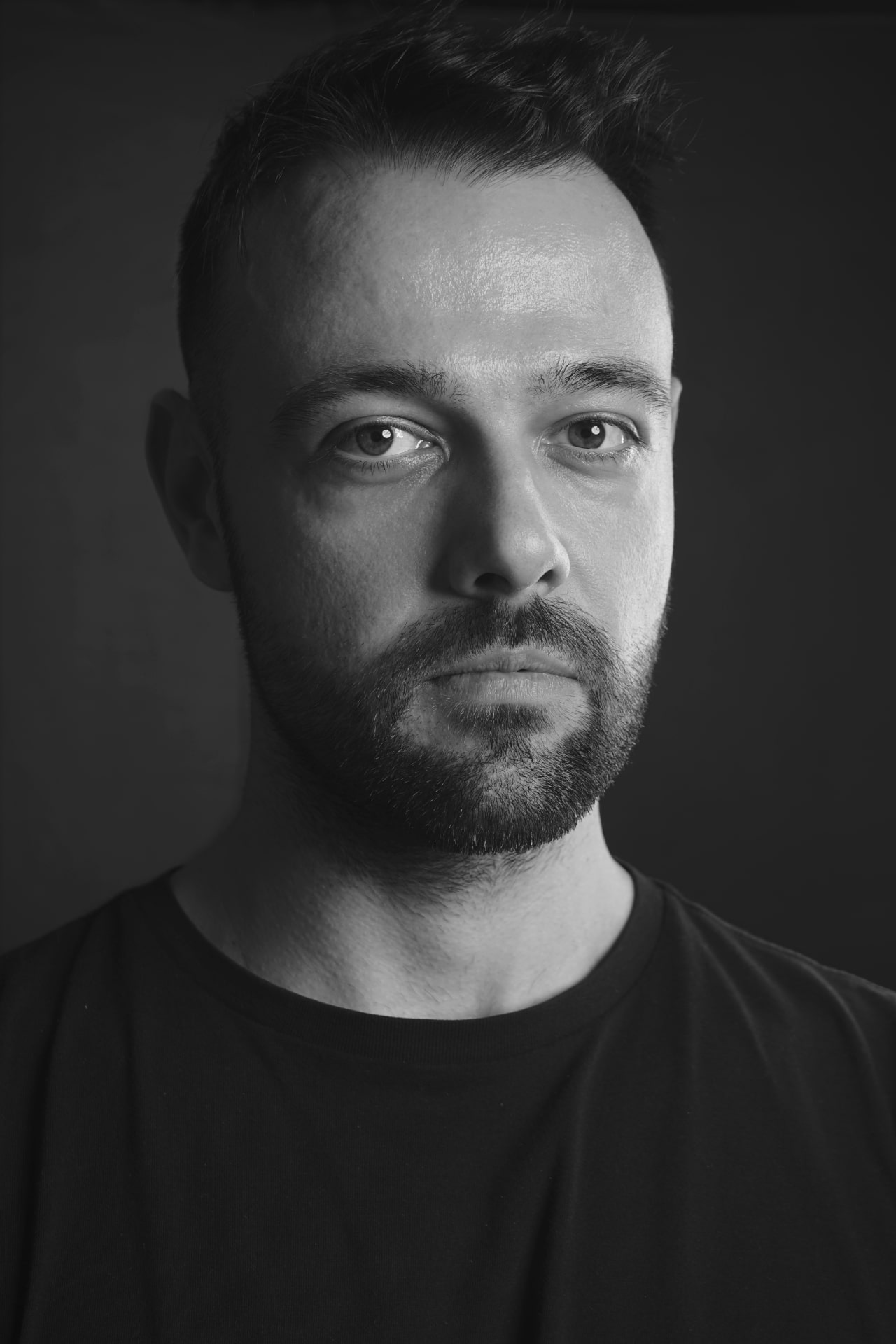 SHOWS IN THE CURRENT SEASON 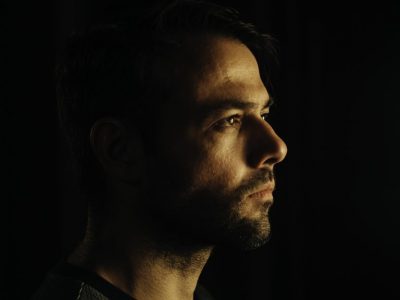 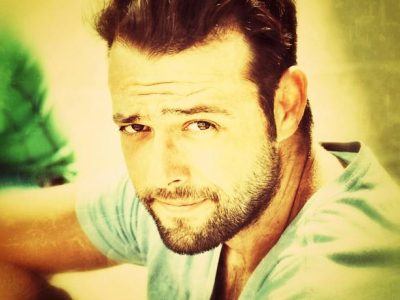 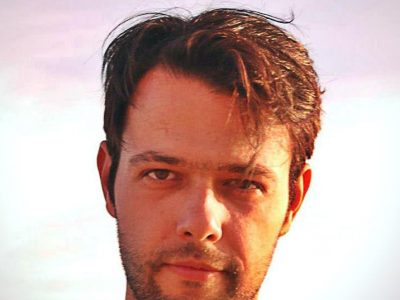 He is one of the most appreciated directors of the young generation and since 2017 he has been included in the list of nominees for the Europe Prize for New Theatrical Realities. In 2015 and 2016 he was nominated for the Uniter Award for Best Director.

He graduated from UNATC in Bucharest - theatre direction section in 2011 and master studies in 2013, and since 2014 he is the artistic director of the National Theatre "Marin Sorescu" in Craiova.

He has so far performed the following shows:

„ Terror” by Ferdinand von Schirach at the National Theater in Tg Mureș (2018 );

“Author” by Tim Crouch at the “Marin Sorescu” National Theater in Craiova (2017);

„ UFO” by Ivan Vîrîpaev at the Bucharest National Theater (2017);

„ The war has not started yet” by Mikhail Durnenkov at the “Toma Caragiu” Theater in Ploiesti (2017);

“The Tree” by Tim Crouch at the Youth Theater in Piatra Neamț;

"The tiger in our city" by Gianina Cărbunariu at the "Matei Vişniec" Theater in Suceava (2017);

„ Bull” by Mike Bartlett at the “Ioan Slavici” Classical Theater in Arad (2016);

„ The Green Cat” by Elise Wilk at the “Luceafărul” Theater in Iaşi (2015) for which she was nominated at the Uniter Award for Best Director and won the Award for Directing at the International Theater Festival "Atelier" in Baia Mare;

„ Ritual killing of Gorge Mastromas” by Dennis Kelly at the “Regina Maria” Theater in Oradea (2015) ;

„ Contra iubirii” by Esteve Soler at the Youth Theater from Piatra Neamţ (2014);

„ Profu 'de religie” by Mihaela Michailov at the “Marin Sorescu” National Theater in Craiova (2013), taken over by Romanian Television and awarded with the Audience Award (second place) at the Dramaturgy Biennial "New plays from Europe" in Wiesbaden (Germany), Award for Directing at the Short Theater Festival, Oradea (2014), Award for Directing at the Festival " Excelsior Teenfest ”Bucharest, Special Jury Prize at the National Comedy Festival, Galați (2015);

„ Amalia takes a deep breath” by Alina Nelega at the Théâtre Les Déchargeurs in Paris (2013), participant in the Festival de in Avignon, Off section (2014) and resumed in 2016 at Théâtre Le Guichet Montparnasse (Paris); „ Against Progress” by Esteve Soler at the L.S. Bulandra ”from Bucharest (2013),

„ Humpty Dumpty” by Eric Bogosian at the “Ioan Slavici” Classical Theater in Arad (2011). It started with " Backyard Games" by Edna Mazya, a UNATC undergraduate exam, a show taken over by Act Theater in Bucharest (2011), awarded with the Award for Best Direction, Best Actor and Best Actress at the UNATC Graduate Gala (2011), Award for Directing at the Undercloud Independent Theater Festival Bucharest, Award for Directing at the of Short Theater Oradea (2012).

Since 2019, he has been the director of Theater Networking Talents , an international festival dedicated to young directors, organized by the “Marin Sorescu” Theater in Craiova.