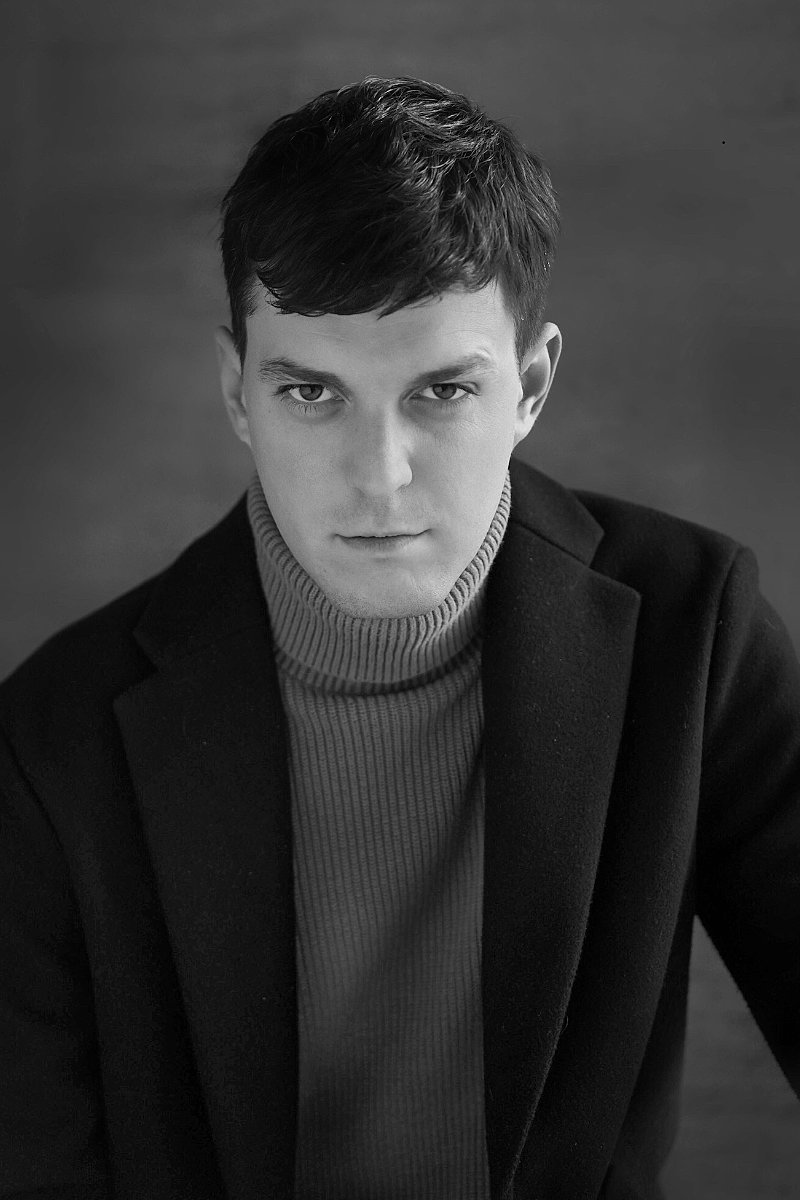 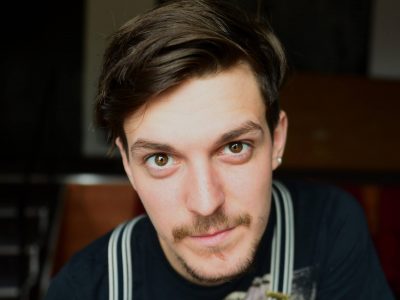 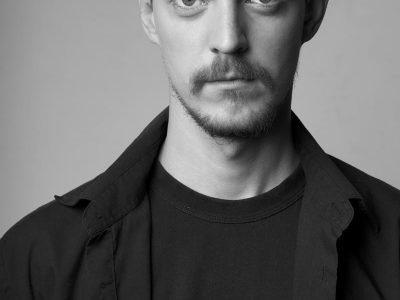 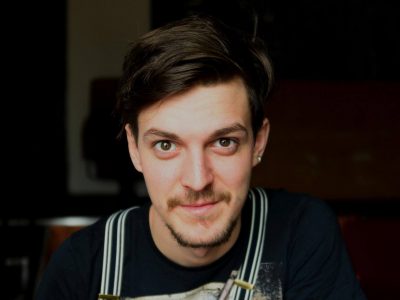 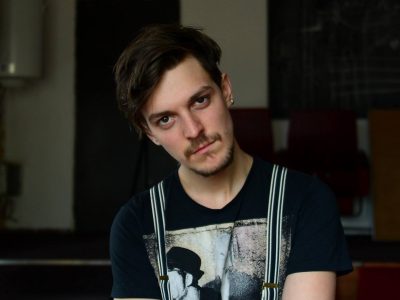 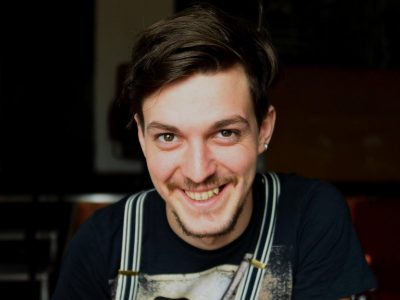 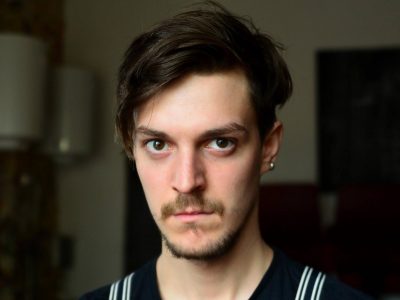 Graduate of the University of Craiova, Department of Arts, Performing Arts Department Acting

Actor of the “Marin Sorescu” National Theater in Craiova since 2017

The Grove - "PRESENT" , an improv show

Oreste - monologues from Aeschylus and Euripides

- Participant in the "AKTOR" workshops given by Cătălin Băicuș

- Entertainer at Hotel Afrodita in Herculane, 2015

- Invited with the plays "King Lear" and "Romeo and Juliet" at the International "Shakespeare" Festival, 2016

- Invited with the song "King Lear" at the International Festival "FURORE" in Stuttgart, 2016

- Invited with the song “King Lear” at the “vedeTEatru” Festival in Buzău, 2016