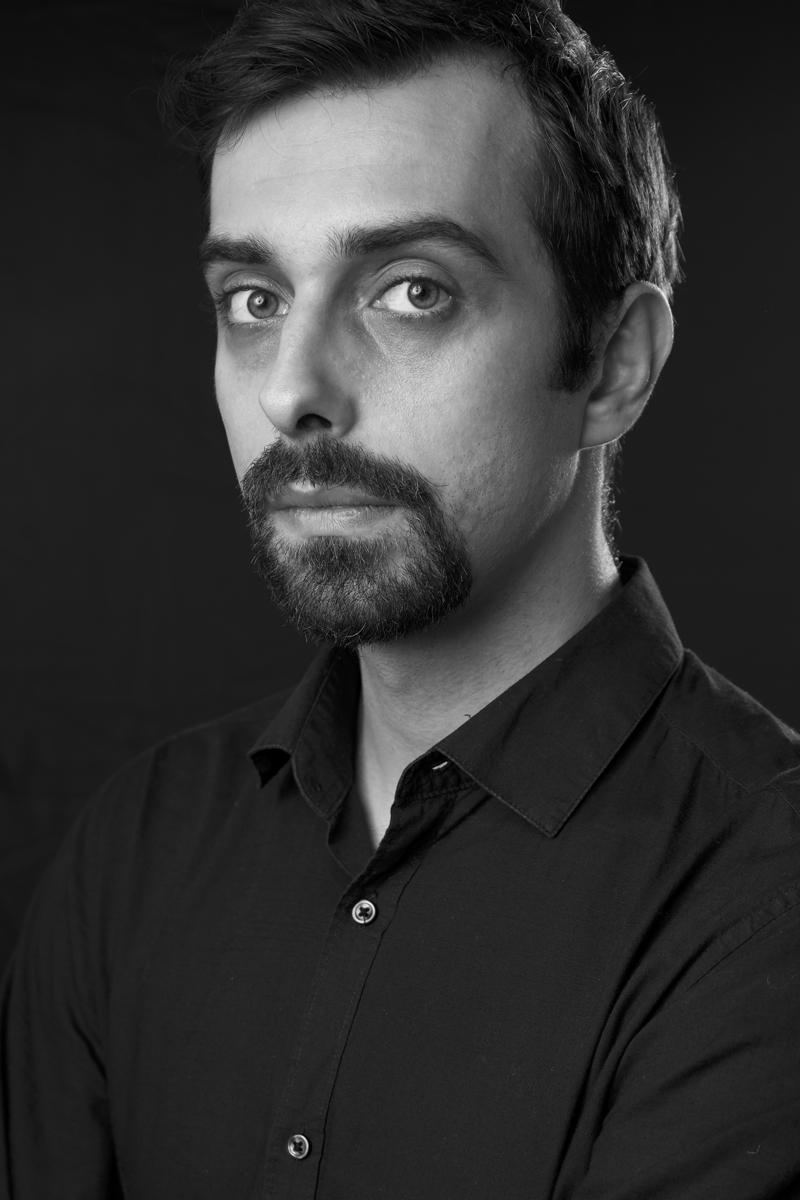 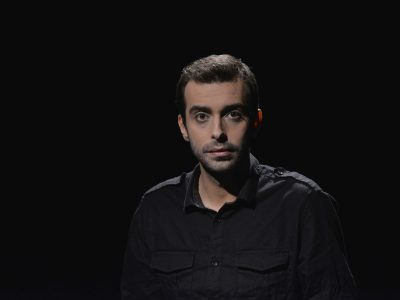 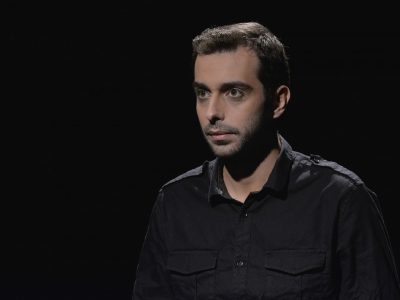 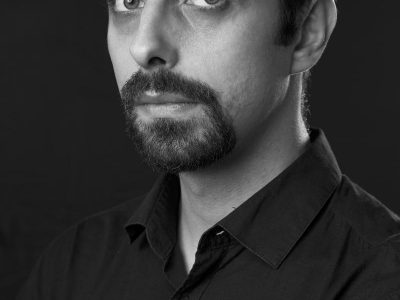 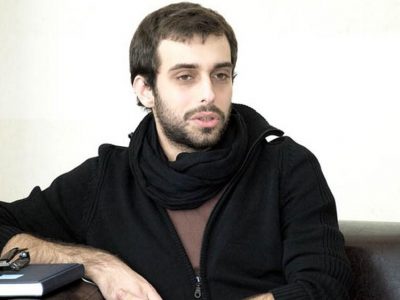 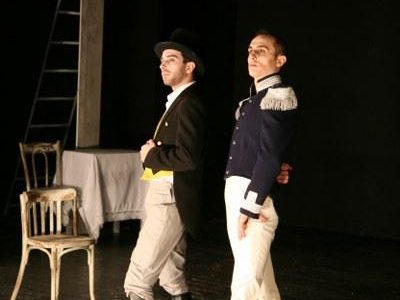 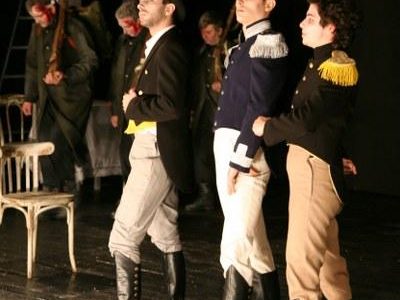 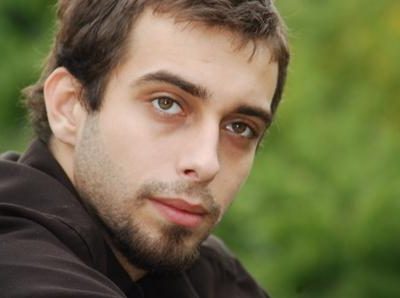 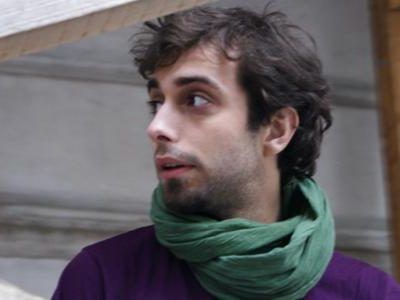 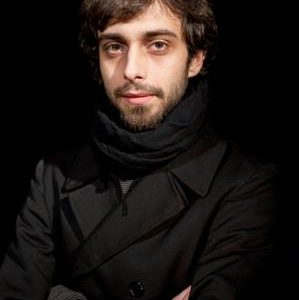 Actor of the "Marin Sorescu" National Theatre in Craiova since 2012

The Man 7 / The Second Servant / The Second Detainee / The Third Character / He - "The Slaughter Game" by Eugène Ionesco, directed by Beatrice Rancea, premiere 29,31 October 2021

Nomination for the UNITER Awards 2012, “Debut” section, for the role of Hlestakov in the show “The Auditor” by Nikolai Vasilievici Gogol at the “Anton Pann” Theater in Rm. Vîlcea