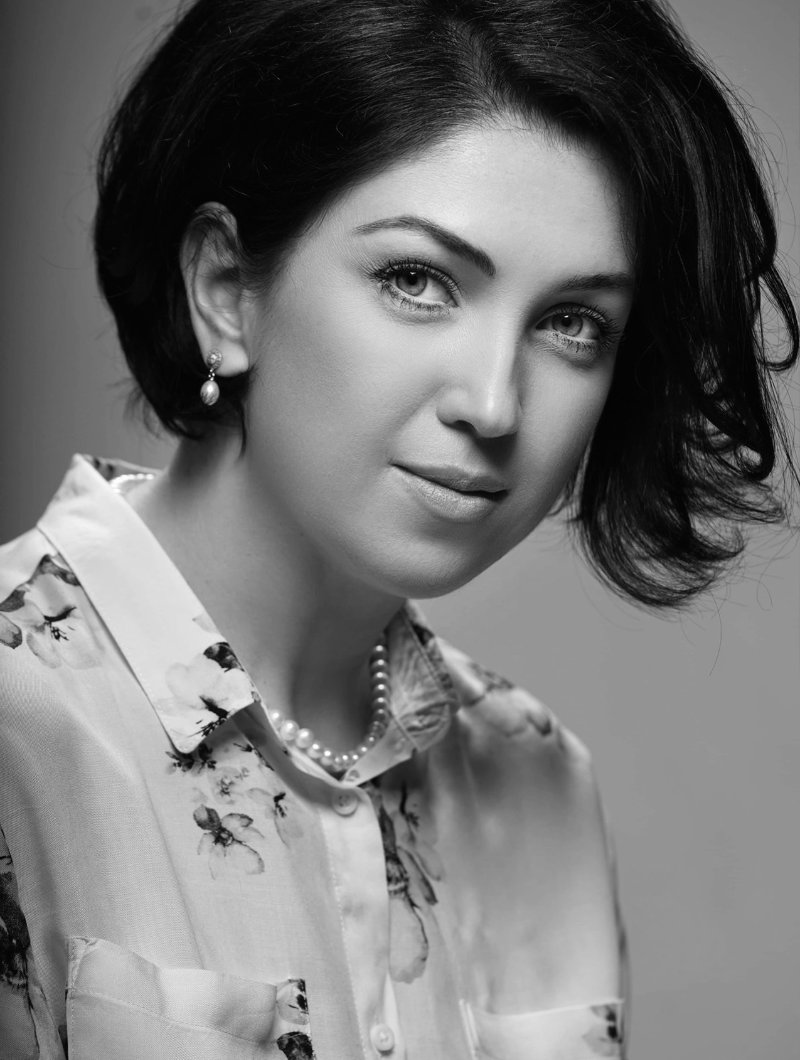 Haricleea Nicolau is literary secretary of the Marin Sorescu National Theatre in Craiova and lecturer at the Department of Arts, University of Craiova, where she teaches courses in The Art of the Actor, The Art of Improvisation, Creative Workshops, History of Romanian Theatre and Performing Arts, Spectacology. She studied acting (University of Craiova, Department of Arts), Master in Greco-Roman Antiquity (2006), PhD on sacrifice in ancient tragedy (University of Bucharest/2011). She collaborates with the National Theatre "Marin Sorescu" in Craiova, where she plays in the shows "Oreste Project", "The Bloody Wedding", "The Snail Saviors". He is a member of the Centre for Research and Creation in the Performing Arts at the University of Craiova. In 2012 he published the volumes "On Sacrifice in Ancient Tragedy" and "The Dimension of the Sacred in the Performance of Ancient Tragedy". Since 2014 he has been writing the film review for the magazine "Ramuri"/ Writers' Union and a contributor to the magazine "SpectActor"/ National Theatre "Marin Sorescu" in Craiova.

Collaborating actor in the shows The Oreste Project, The Bloody Wedding, The Snail Rescuers

director and presenter of the culture show Read! Listen! Look!

member of the Centre for Research and Creation in the Performing Arts, Department of Arts, Faculty of Letters, University of Craiova