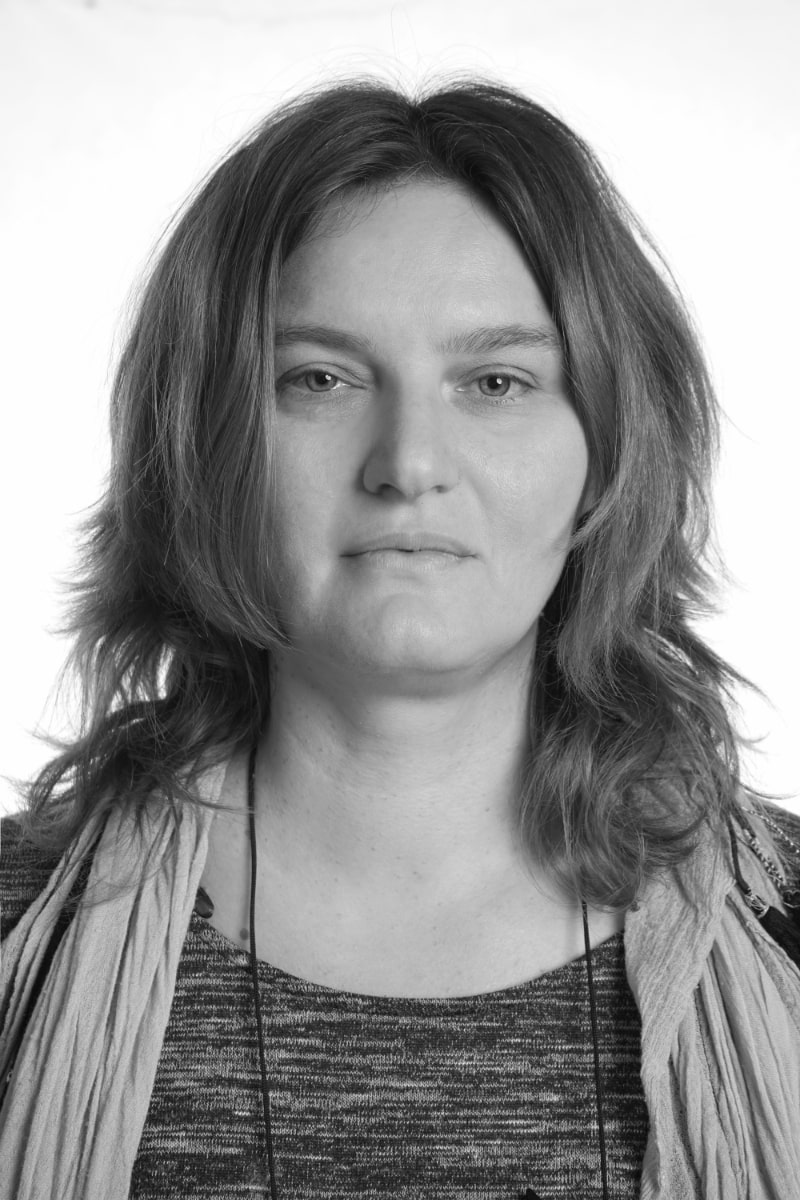 Graduate of the University of Fine and Decorative Arts of Bucharest, Department of Set Design, class of 1998

Set designer at the "Marin Sorescu" National Theatre in Craiova since 1999.

Set designer employed since 1999 at the National Theatre "Marin Sorescu" in Craiova.

"If we think aloud" by Adnan Lugonic, directed by Radu Afrim, premiere May 6, 2017

"Everything Is Good When It Ends Well" by William Shakespeare, directed by Tim Carroll, premiere May 21, 2011

"How are you, Gary?" dramatization by Toma Grigorie after Ion Desideriu Sîrbu's "Journal", directed by Alina Rece, premiere November 18, 2010

"We are looking for a tenor" by Ken Ludwig, directed by Mircea Cornişteanu, premiere September 21, 2008

"The Woman in the Cage" by Mircea Radu Iacoban, directed by Ana Maria Colţeanu, premiere May 30, 2003

"The Man with the Mole" by George Ciprian, directed by Nicolae Scarlat, premiere September 21, 2002

,, The beautiful journey of the panda bears, narrated by a saxophonist who had a girlfriend in Frankfurt ” by Matei Vişniec, directed by Mircea Cornişteanu, premiere December 7, 2001

- Brașov Festival of Contemporary Dramaturgy Award 2012 for the scenography of the show "Absinthe" by Marta Fertacz, directed by Claudiu Goga

- Oradea International Short Theater Festival Award 2012 for the scenography of the show " A stormy night" by Ion Luca Caragiale, directed by Mircea Cornișteanu

- Participation in numerous exhibitions, national and international festivals, as well as the presence in the Quadrennials of Scenography in Prague in the editions 1999, 2011, 2015, 2019.