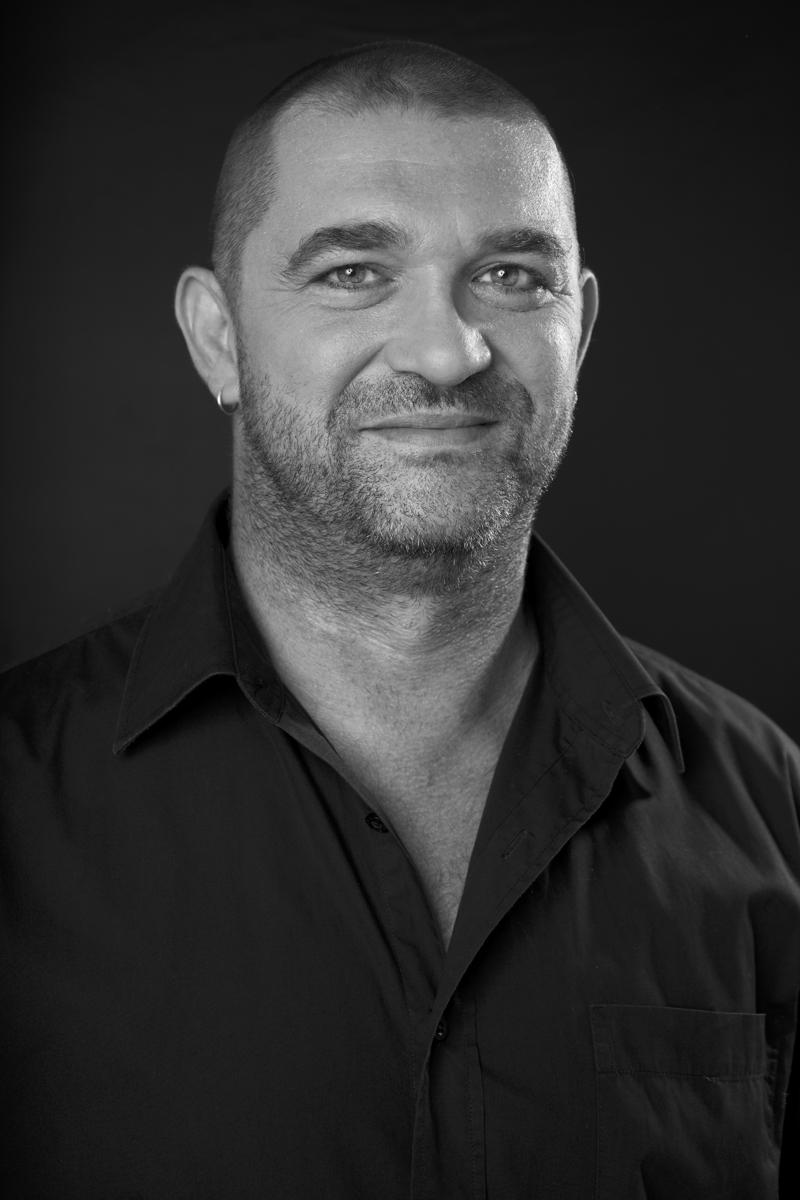 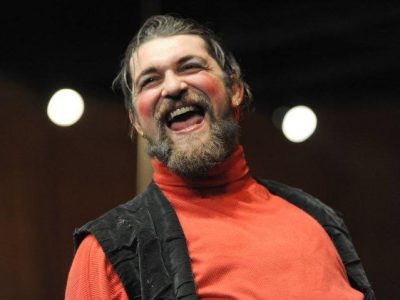 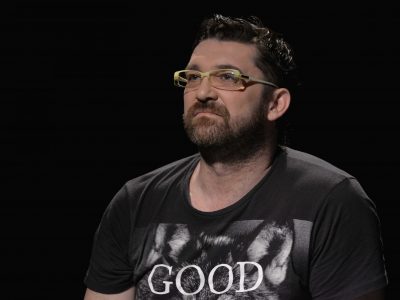 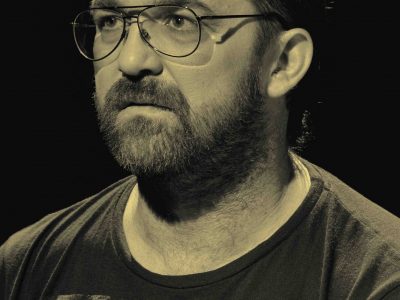 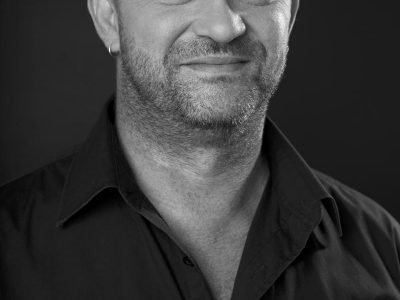 Graduate of the University of Craiova, Faculty of Letters and History, Department of Theatre Arts - Acting, class Prof. univ. Remus Margineanu, class of 1999

Actor of the "Marin Sorescu" National Theatre in Craiova since 2016

Suspect 3 - "Where is my soul?" dramatic script by Norbert Boda after texts and poems by Marin Sorescu, directed by Norbert Boda, season 2020-2021, premiere December 19, 2020

P.P.Carp - „ 100 pentru România” documentary theater, directed by Alexandru Boureanu, show on the occasion of the Centenary of the Great Union, December 1, 2018

The Fencing Master - "The Screaming Jourdain" by Mikhail Bulgakov;

The Fat Lord - „ The Painting by Eugéne Ionesco;

The Director - The Forbidden Fortress by Isidor Chicet;

Robert - "The Parrot" by Robert Thomas

Iancu - "The Friend of France" by Nicolae Kiritescu;

The Sliding Man - "The Water Metronome" by Dumitru Velea;

Petruchio - " The Taming of the Scorpion" by William Shakespeare;

The Other - "Out the Front Door" by Wolfgang Borchert.

Prospero - "This story will never be told" by Radu Macrinici.

Judge Mendels - "The Seven Who Could Not Be Hanged" by Bengt V. Wall.

Otto - "The Folklore of the Leaves" by Franz Xaver Kroetz

Mythical - "The Last Stop in Paradise" by Valentin Nicolau

Jafet - „The Ark of Good Hope” by Ion Desideriu Sîrbu

Gogu - "Fools under the moonlight" by Teodor Mazilu

Starbucks - "The Man Who Brings the Rain" by Richard Nash