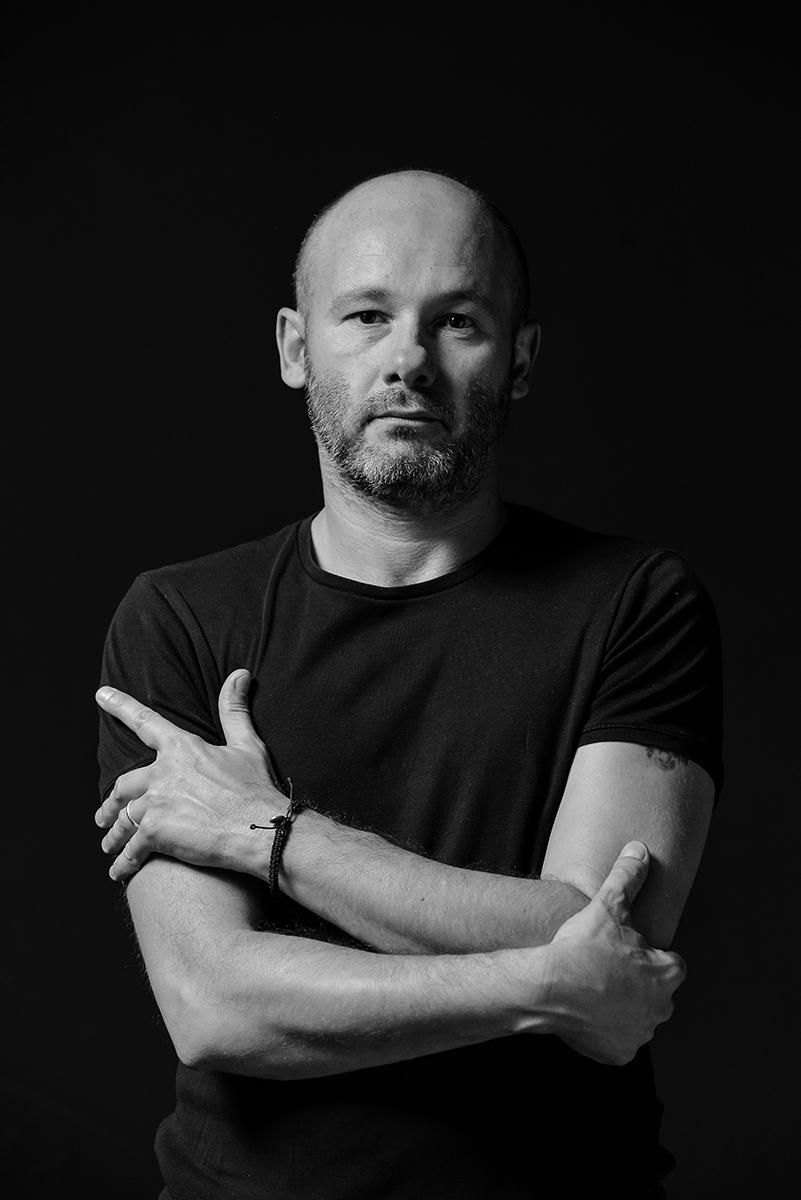 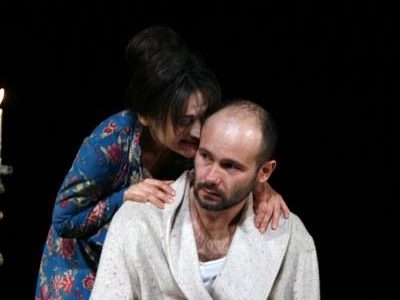 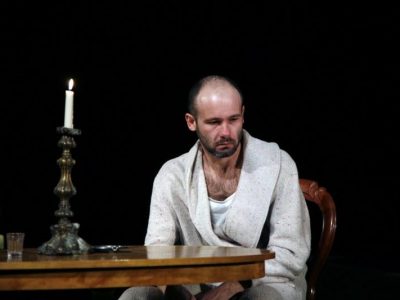 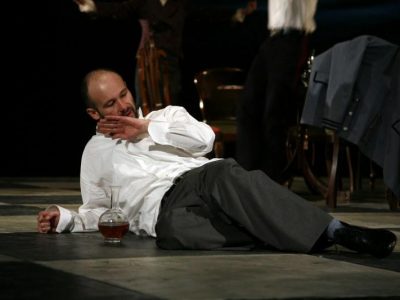 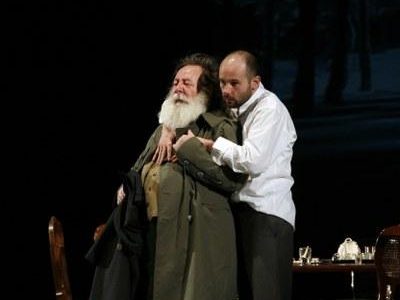 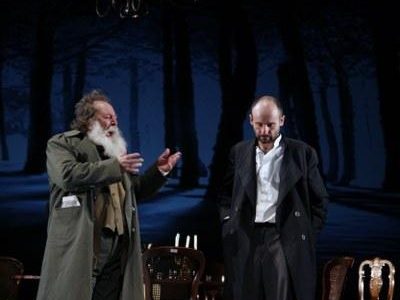 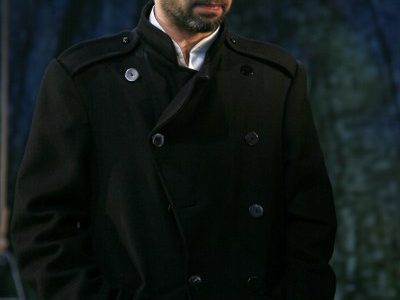 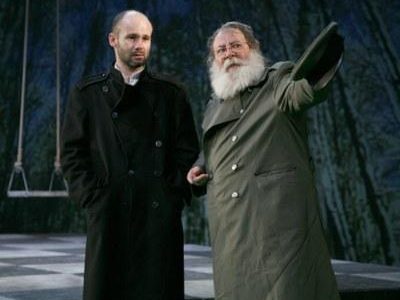 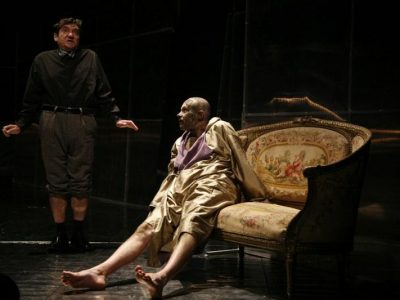 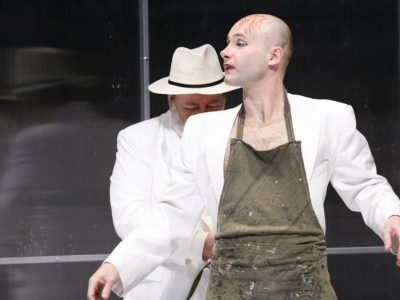 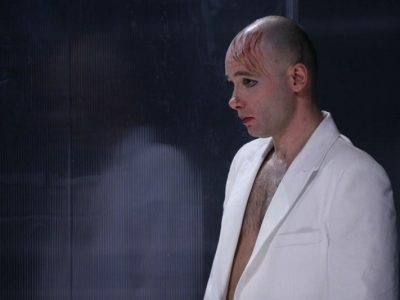 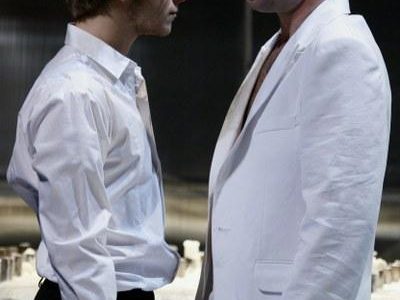 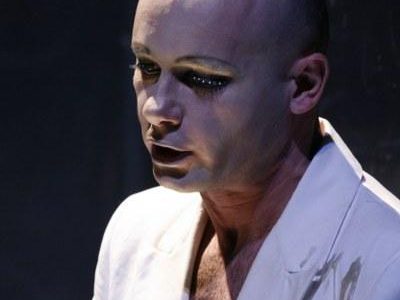 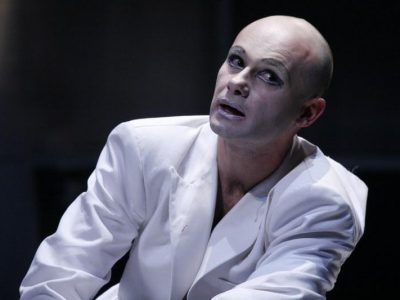 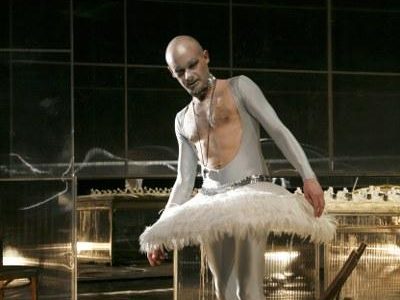 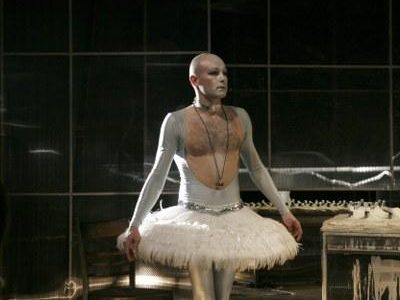 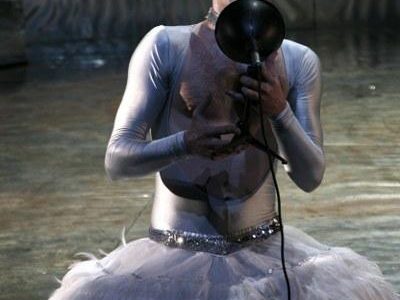 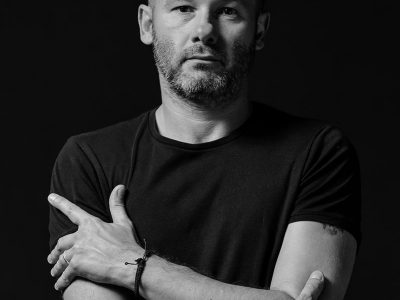 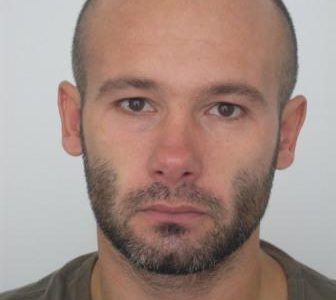 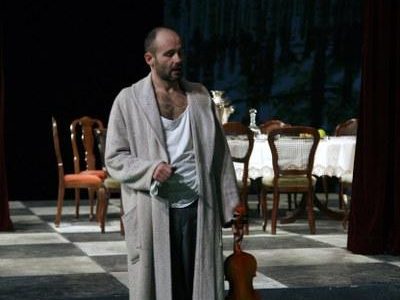 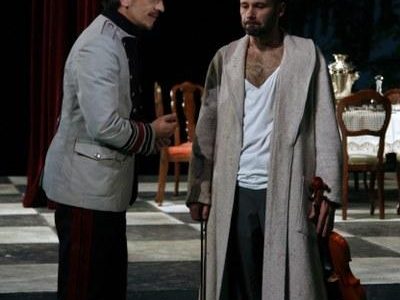 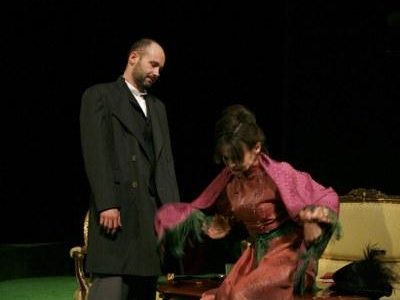 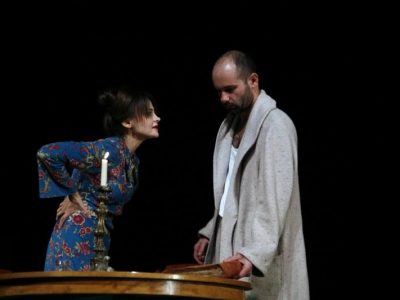 Actor of the "Marin Sorescu" National Theater in Craiova since 1999

Pilates of Pontus - “Bulgakov 17” after “The Master and the Daisy”, directed by Lászlo Bocsárdi, T.N.Târgu-Mureș, 2017

The Boy at the Airport - "Linoleum" by Vladimir and Oleg Presniakov, directed by Alexandru Dabija, T.N. Cluj-Napoca, 2016

He - "The last night of love, the first night of war" after Camil Petrescu, directed by Ada Lupu, T.N. Cluj-Napoca, 2015

Jupânul - "I, when I want to whistle, whistle" by Andreea Vălean, directed by Theodor Cristian Popescu, T.N.Tg-Mureș, 1998

UNITER nomination for "Best Supporting Actor" for the role of Hitler in George Tabori's "Mein Kampf", directed by Alexandru Dabija, 2015

UNITER Award for Best Supporting Actor for the role of Caligula in Albert Camus's "Caligula", directed by Lászlo Bocsárdi, 2012

PRO-EXCELENTIA Distinction awarded by the Institution of the Prefect of Dolj County, 2011

UNITER Award for Best Supporting Actor for the role of Porphyry in the show "Crime and Punishment" by Fyodor Dostoevsky, directed by Yuriy Kordonskiy, T.L.S. Bulandra. 15th edition, 2007

Ministry of Culture Award for Young Artists for Hamlet and Khlestakov, 2002

AICT Award for Best Actor for Hamlet and Khlestakov, 2001

Art Hope Award from the Tofan Foundation for Theater and Film, 2000