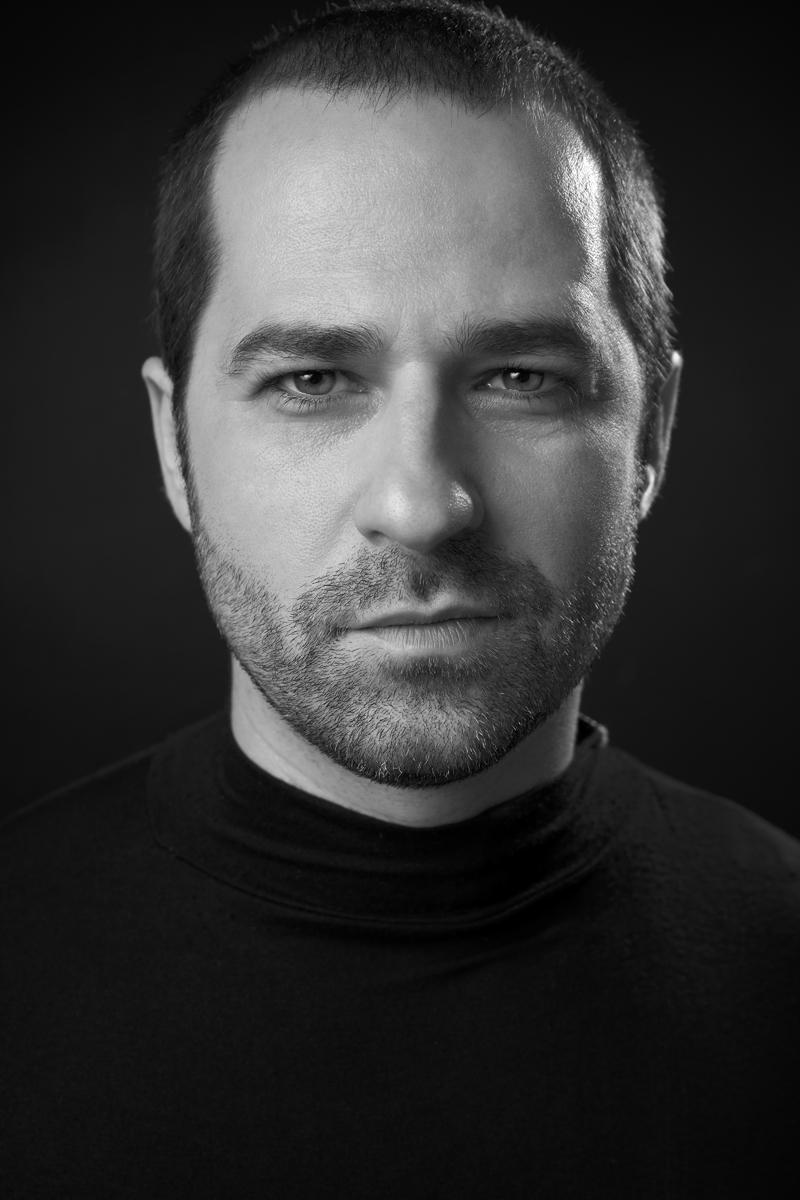 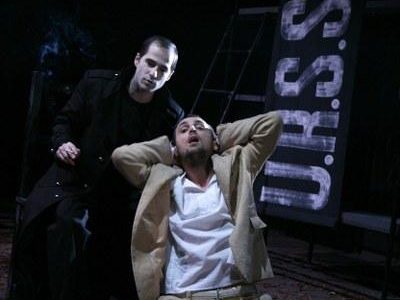 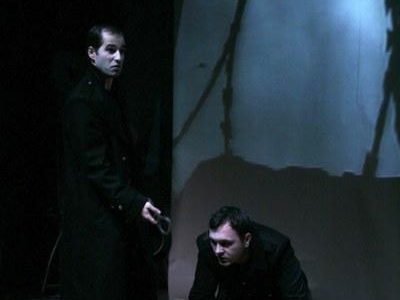 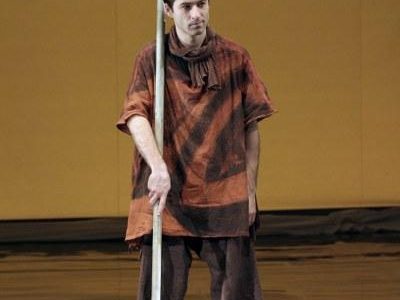 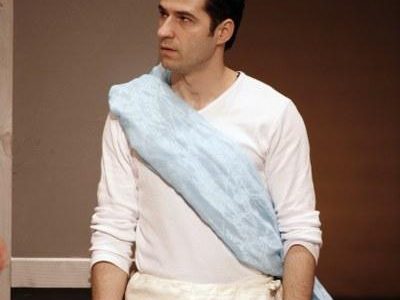 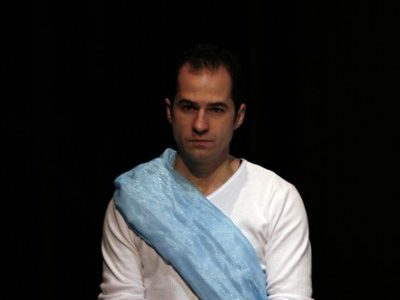 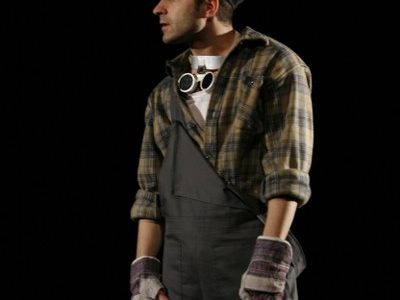 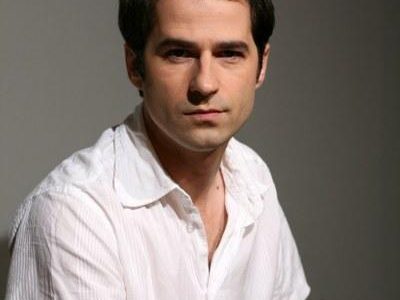 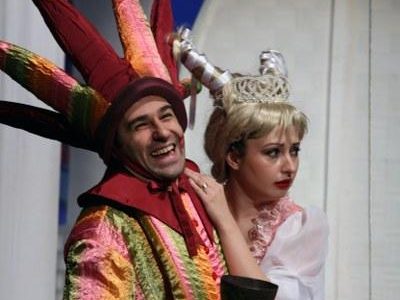 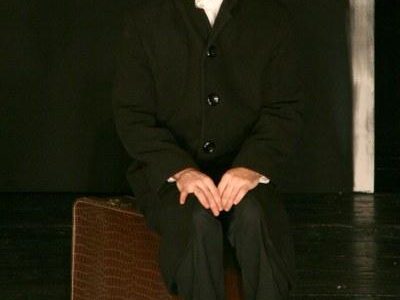 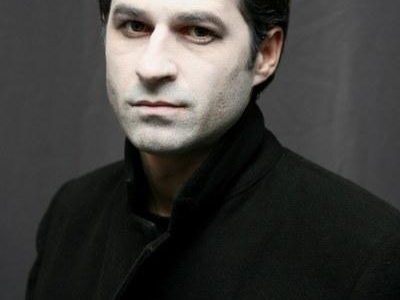 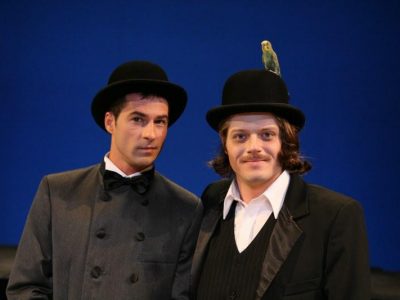 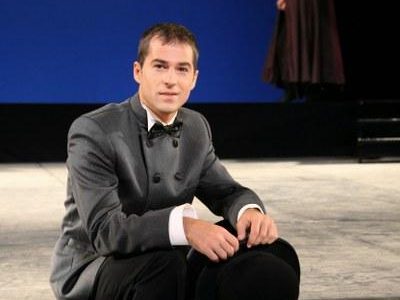 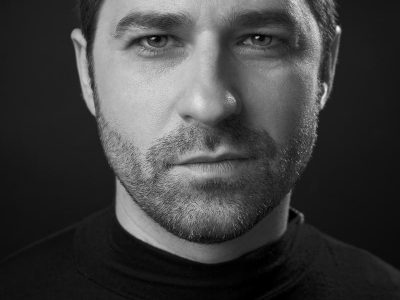 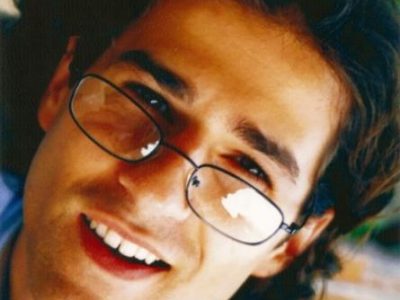 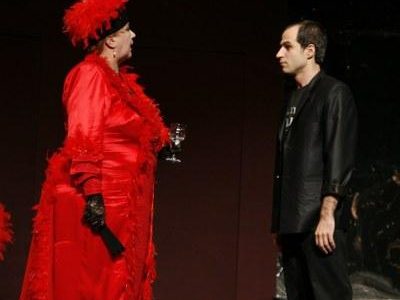 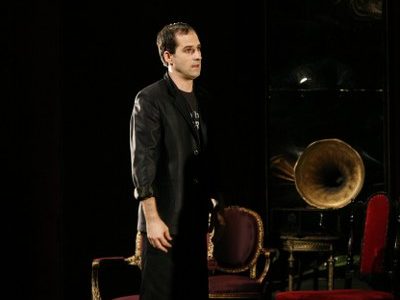 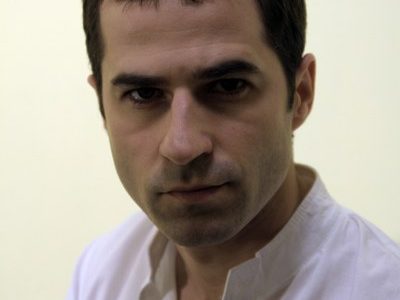 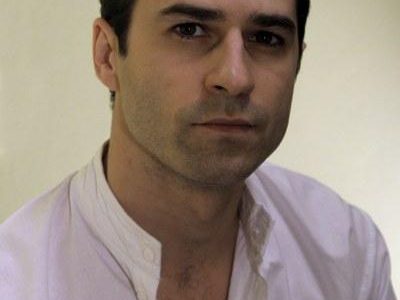 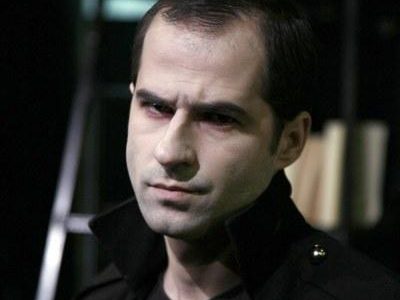 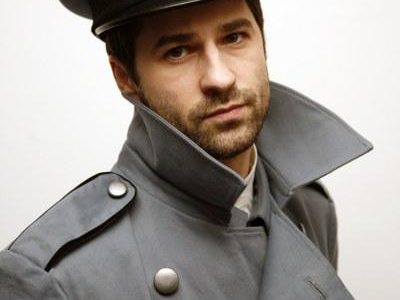 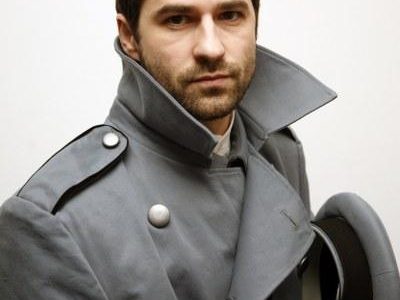 Actor of the "Marin Sorescu" National Theater in Craiova since 2007

Roles at the „Marin Sorescu” National Theater from Craiova

Dr. I Nistor - "100 for Romania" documentary theater, directed by Alexandru Boureanu, show on the occasion of the Centenary of the Great Union, December 1, 2018

In suite, The Envoy of Athens - ,,Lysistrata" by Aristophanes, directed by Yiannis Paraskevopoulos, season 2012-2013, premiere 24 February 2013

Simon the Magician - "The Temptation of St. Anton" by Gustave Flaubert, directed by Mihai Măniuțiu

Handsome Boy - "Where is the kite hiding?" by Marin Sorescu