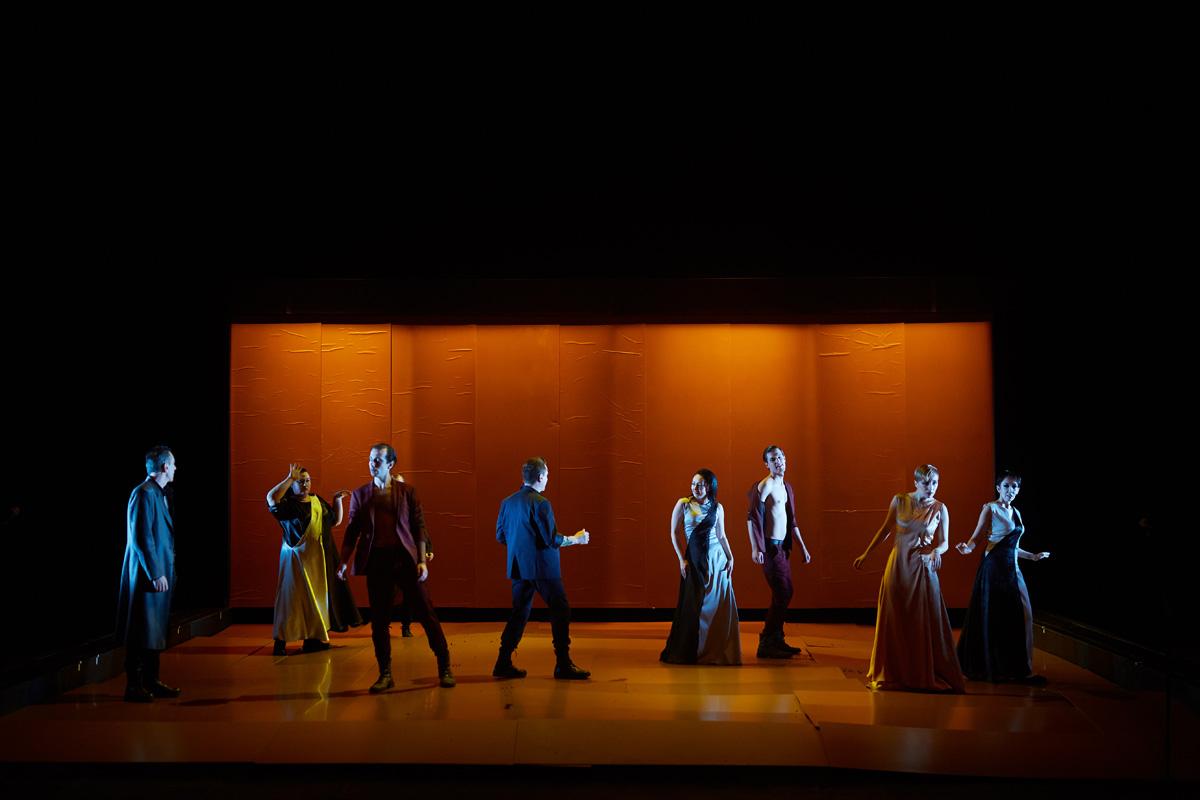 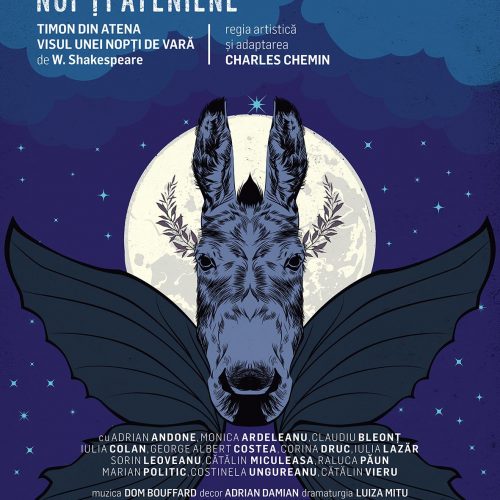 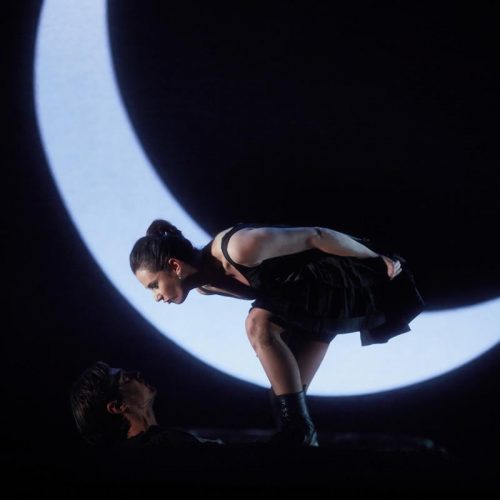 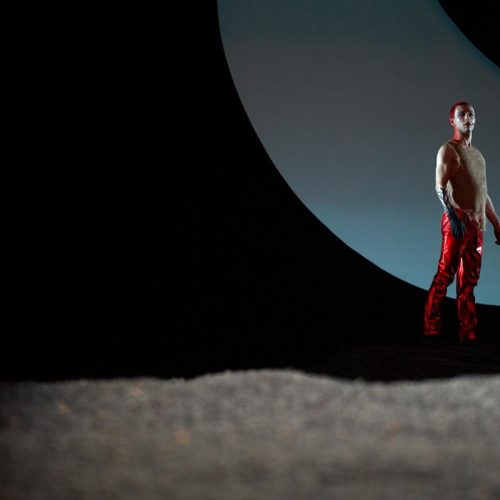 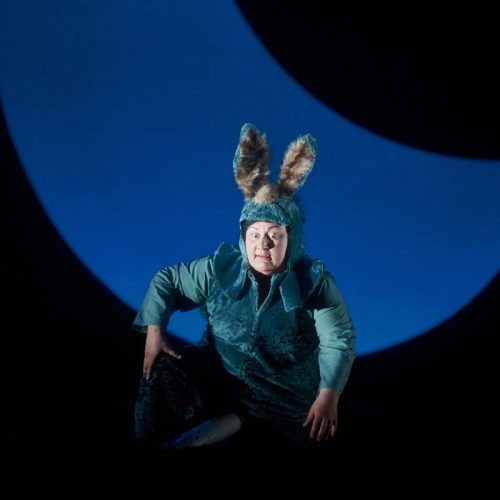 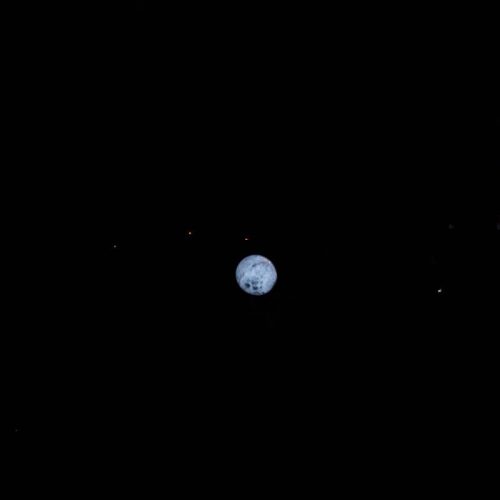 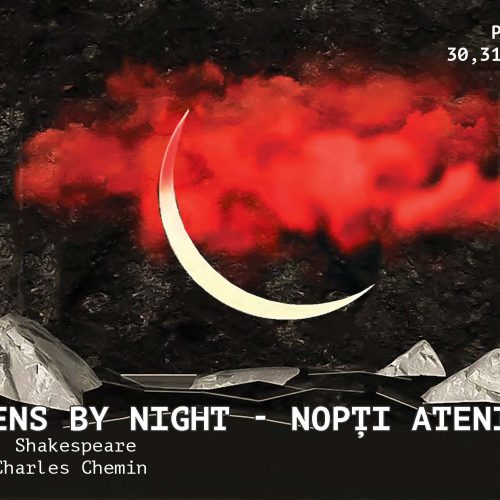 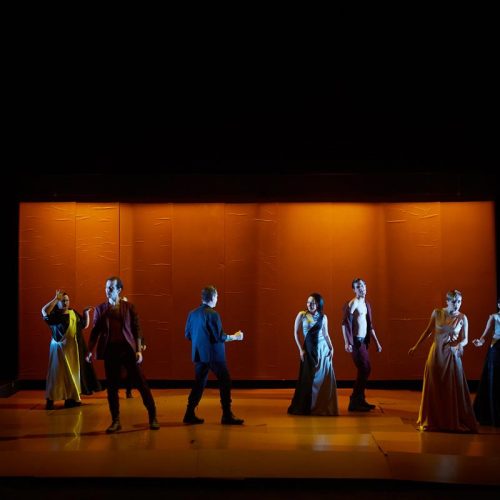 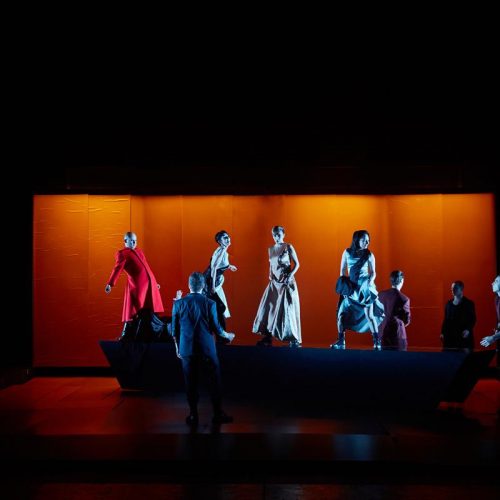 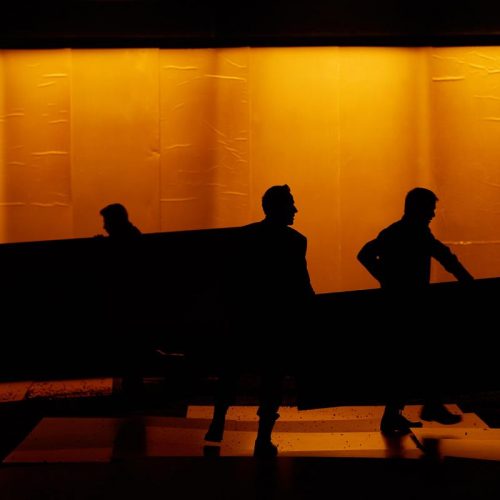 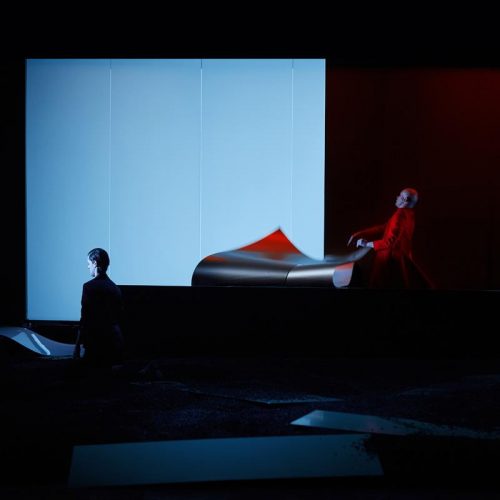 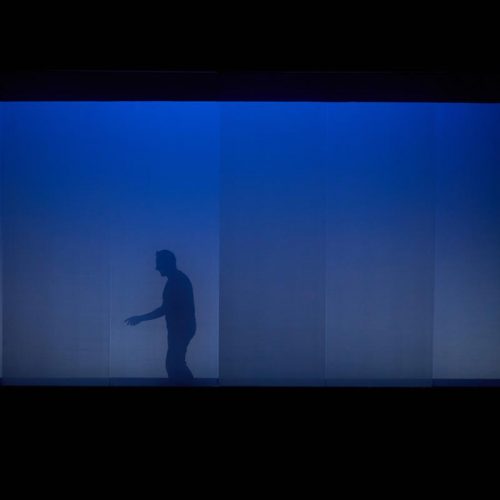 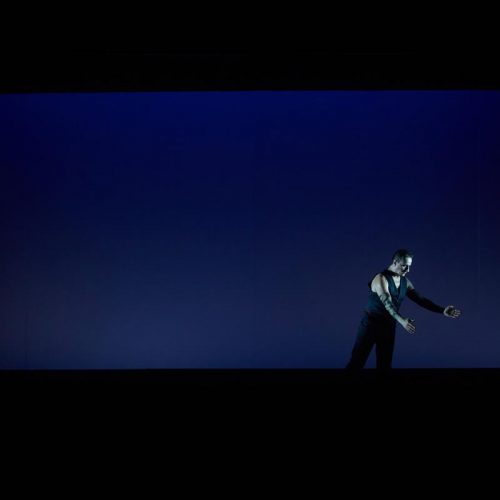 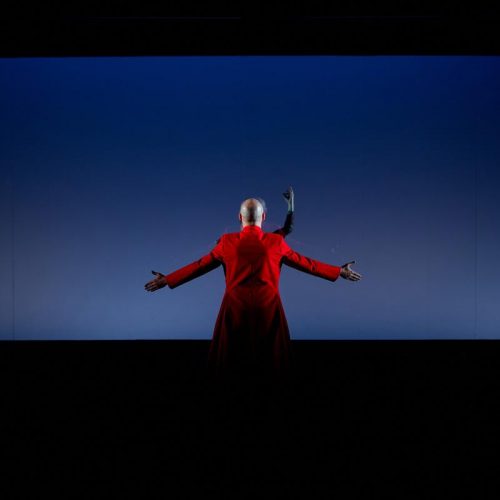 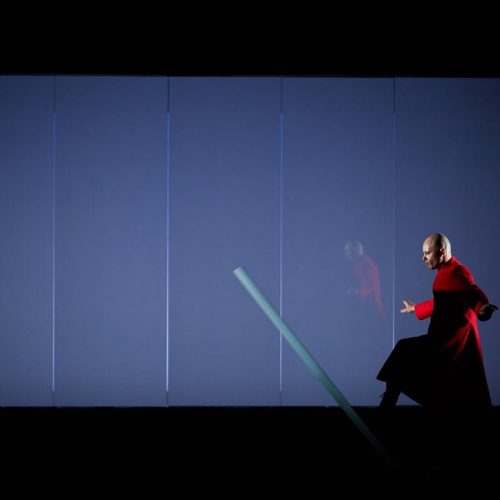 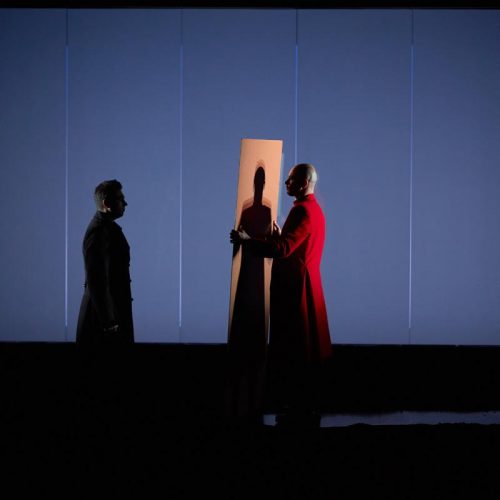 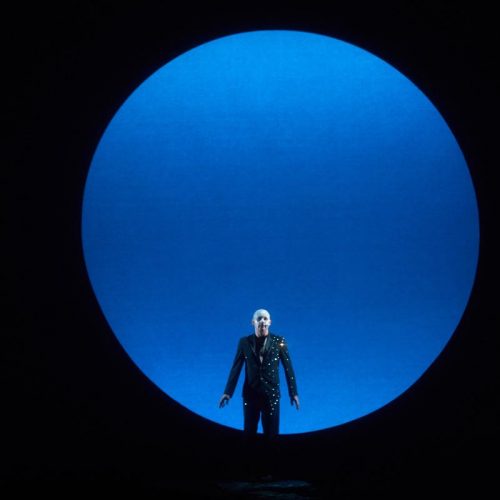 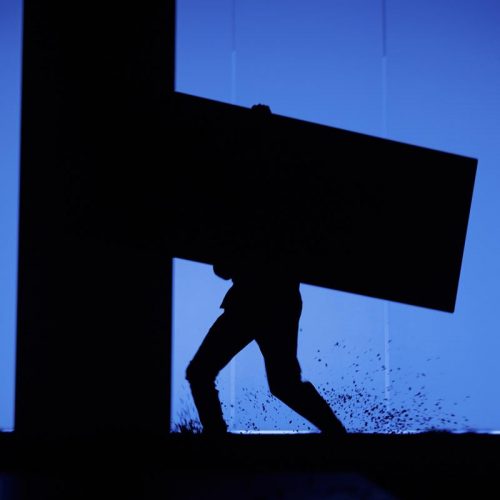 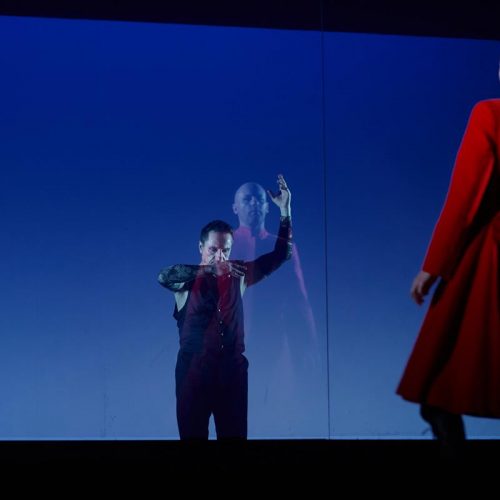 Directed and adapted by: Charles Chemin

Genre of the show: Srama / Comedy

"It is a performance composed of Shakespeare's two plays set in Ancient Greek Athens - Timon of Athens and A Midsummer Night's Dream. Athens in particular is an ambivalent setting, potentially secretive and extravagant, between palaces and forest, ancient stone and nature, reality and dreams, life and theatre. Although quite different, the two plays are about escaping from a coded world.

It's about the attraction to mysteries in the night, surprises, the unexpected, where dreams come from, the differences between people, and allowing yourself to use everyday reality to build new worlds in mental space. Starting from the paradox that theatre is both completely useless and essential, the show is a poetic and aesthetic journey in which people in the audience can question the social environment they are part of as individuals."

"Charles Chemin proves himself a connoisseur of the audience this time and delivers ingredients from the recipe for fairytale, which are just right. The invasion of the hall with the magically illuminated balloons inside is a moment of grace and the audience enters the game in which they are coveted. The important role on this segment of the show belongs to the group of character-actors and here we acknowledge the directorial approach that spoke of "the paradox that theatre is both completely useless and essential". Even the inclusion of spectators in the play on stage has its programmatic purpose and is well controlled by the professionalism of the actors..."

"The "Marin Sorescu" National Theatre of Craiova presented a large-scale coupé performance, which brought together the "Athenian" plays Timon of Athens and A Midsummer Night's Dream. The first shows cynicism taken to the extreme, the second, eroticism without limits. Director Charles Chemin is a disciple of Robert Wilson and does no more than reproduce his solutions. Adrian Damian's lavish set design uses the same backdrop eclairs as Wilson's master. The moon in The Dream impresses, but in a single night, it can't go through all the phases, as on stage, that happens in a "moon". Timon was performed in George Volceanov's scholarly but italicized new translation. In The Dream, Horia Gârbea's excellent recent version was preferred to Topârceanu's agreeable but rather banal translation."

"Charles Chemin, a French director, is working in Craiova in 2014, as assistant to the famous Robert Wilson, on the production of Eugen Ionescu's Rhinoceros. This opportunity allows him to get to know a Romanian theatre institution and its artistic potential. Which is not without consequences. On the contrary, it prompted him to return shortly afterwards with a project of his own. Two of Shakespeare's plays, Timon of Athens and A Midsummer Night's Dream, together make up a joint script for a performance entitled Athenian Nights. On the dialectic of hate-love and theatre-reality a coherent narrative and ideational artistic approach develops. The factual narrative ensures its organicity and transparency. Even if one is tragedy and the other is comedy, and their stylistic treatment differs, they are delivered as a single 'story'. Their autonomy is not compromised, however, since what brings them together is that process of sharpening of moral values in the negative noted by many Shakespearean exegetes. In Timon's case, for example, the crisis of lucidity is total. With a minimum of gesticulation, but deeply projected inwards, Claudiu Bleonț achieves a striking creation, of a mobility that does not refuse effusions, invested with a vibrant background of humanity. Sorin Leoveanu, on the other hand, an equally solid presence in the role of the Senator, opts for a serious, intensely nuanced, subtly ironic performance, with a succession of masks attentive to subtext. Both actors prove their class brilliantly."