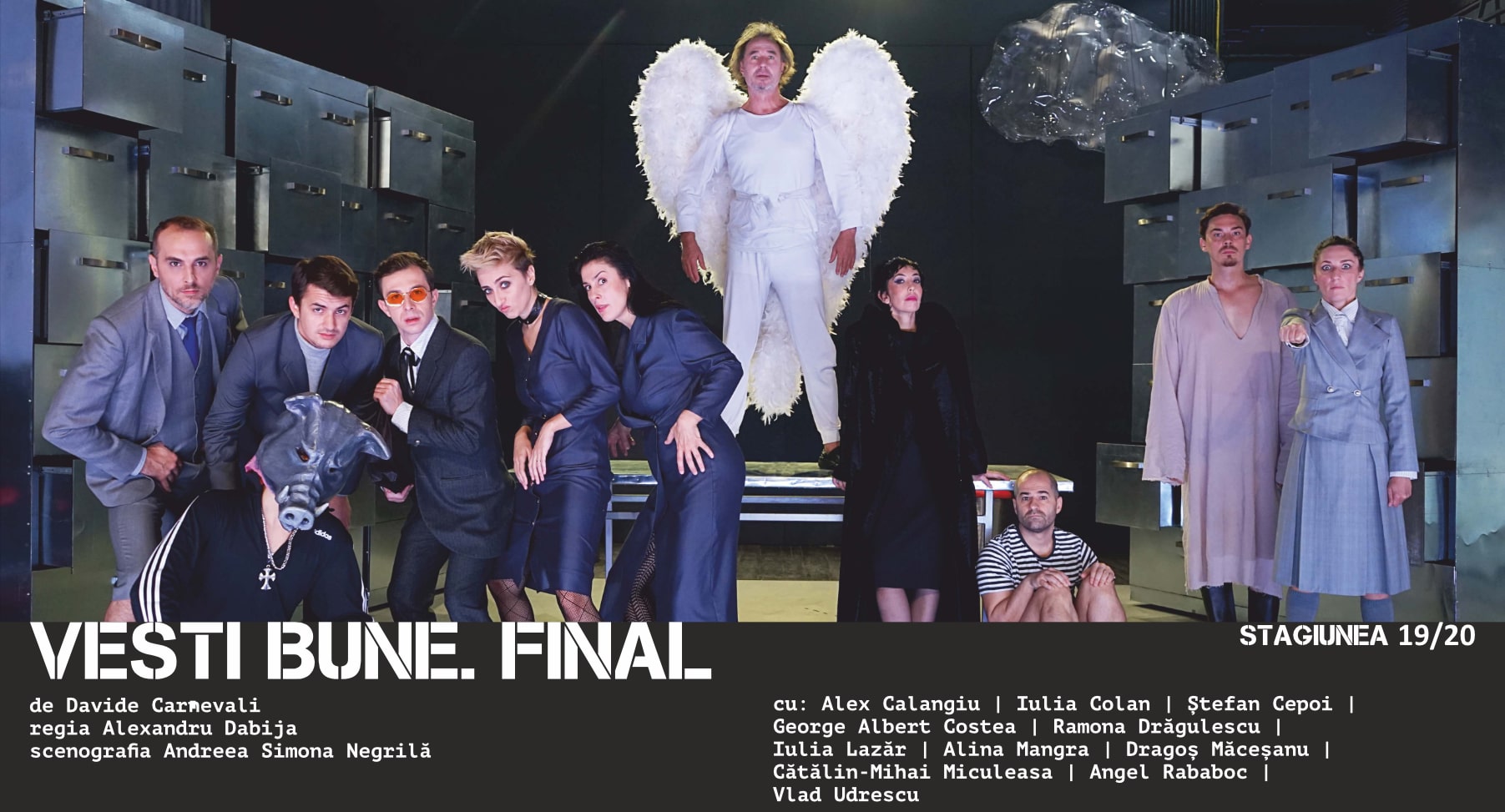 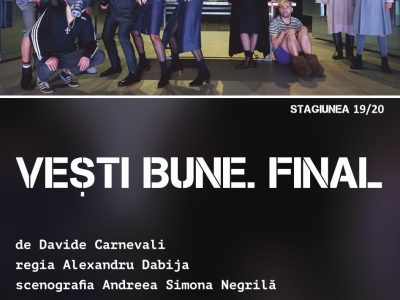 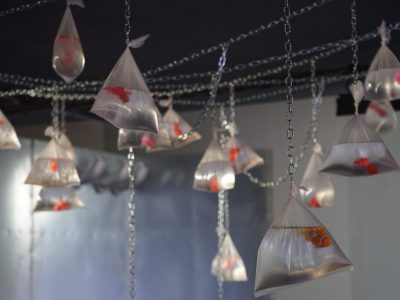 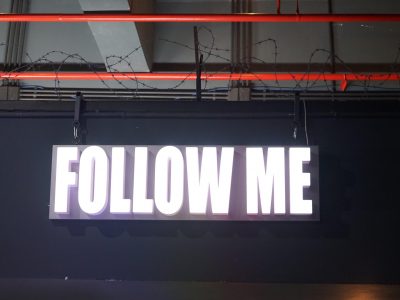 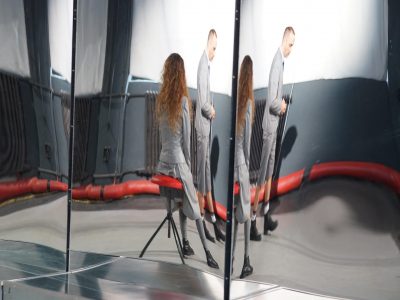 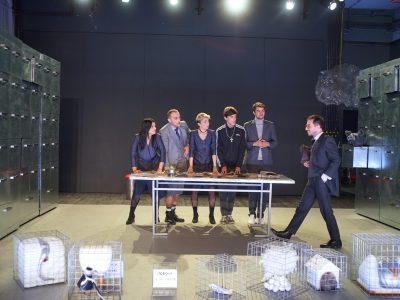 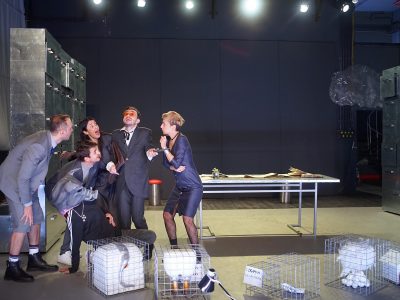 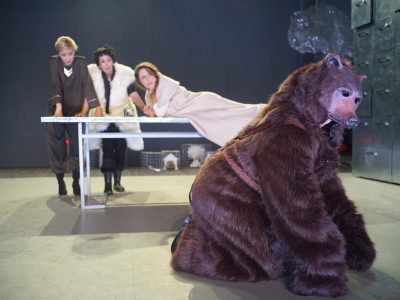 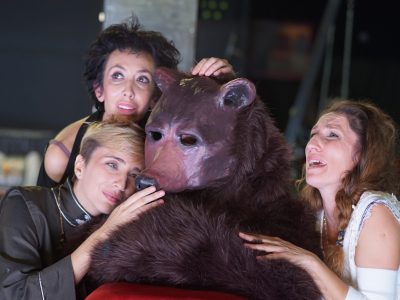 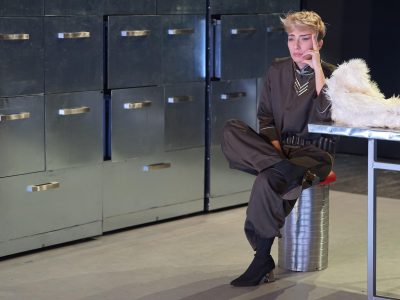 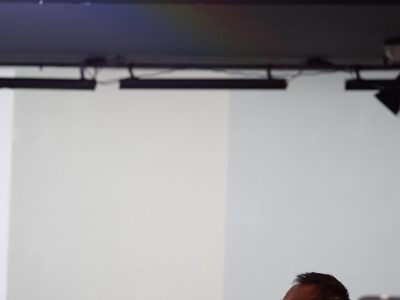 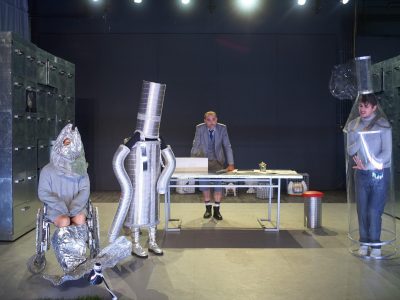 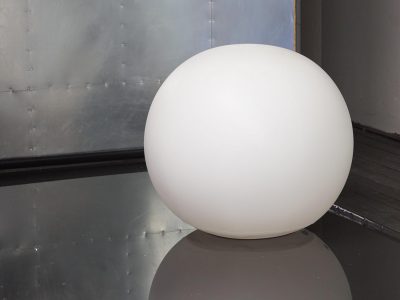 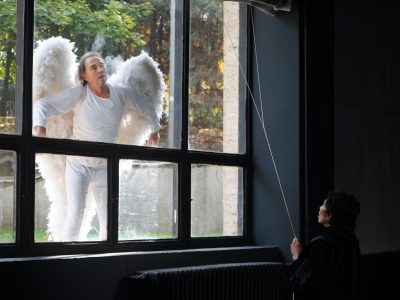 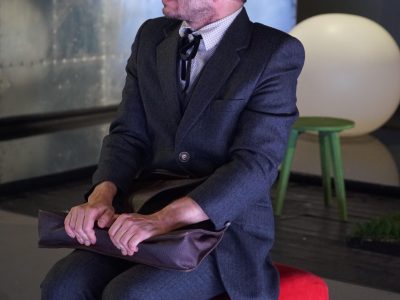 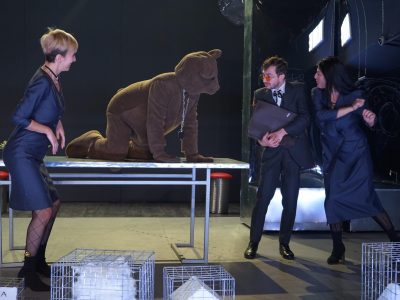 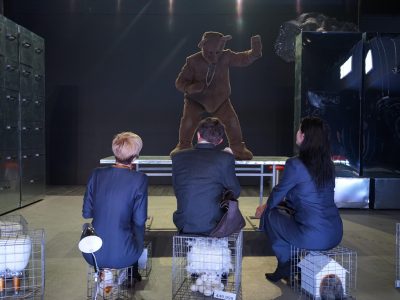 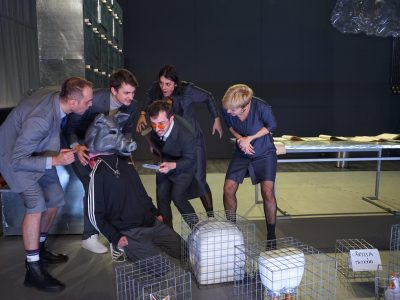 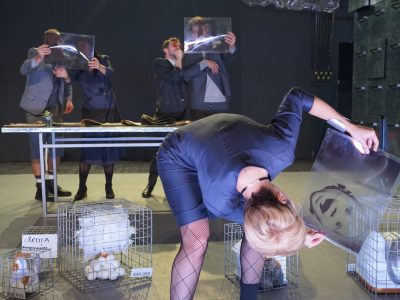 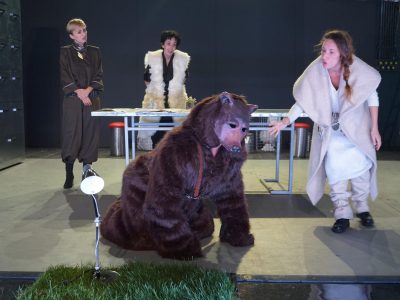 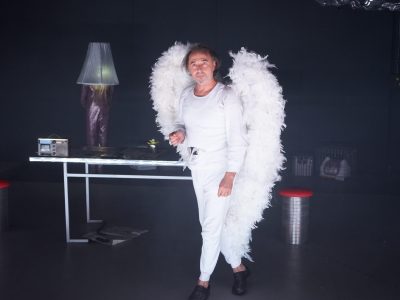 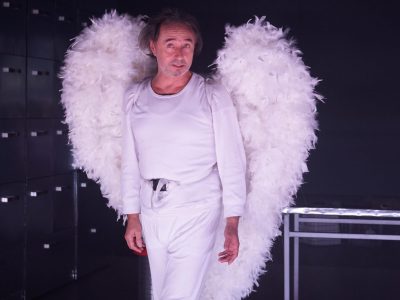 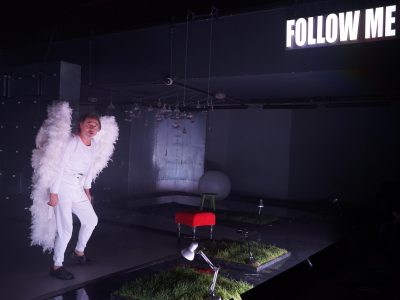 "Good news. Final' is a play about the problem of social integration, about the possibility and ability to accept the 'stranger', the 'other'. It is about identity, something that is not clearly defined for the three characters in the text: the First Man, the Woman and the Third Man; they are more like types/statistics/figures than characters. Patterns of different personal stories, but at the same time of the collective story. It is the story of a family, of a nation, the story of the whole of humanity, that story that repeats itself for eternity, and the end is the clash of civilisations. Even if the characters seem to have different personalities in the same scene, the spectator will always have the impression that he is dealing, more or less, with the same people.