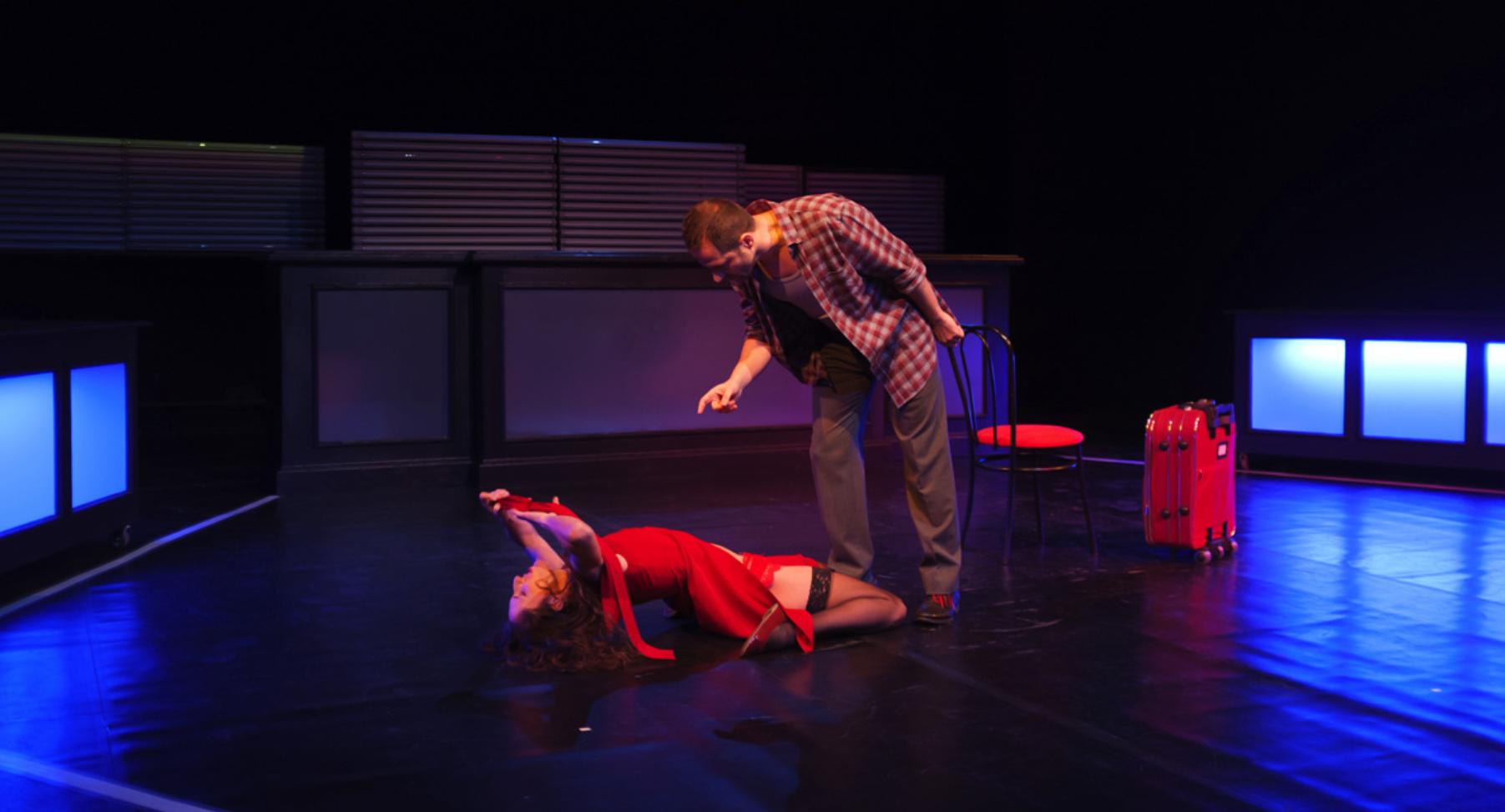 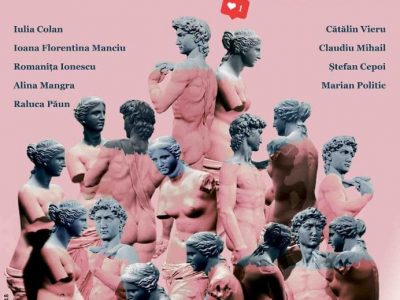 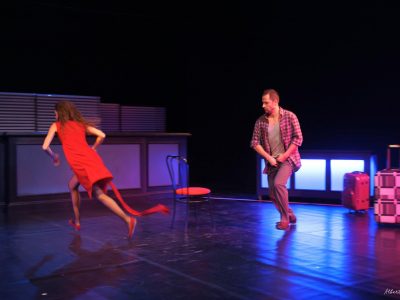 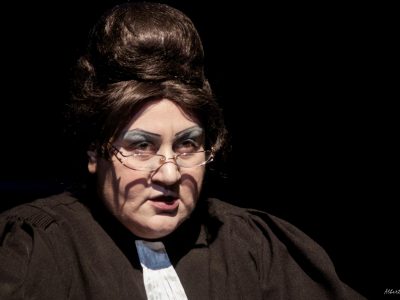 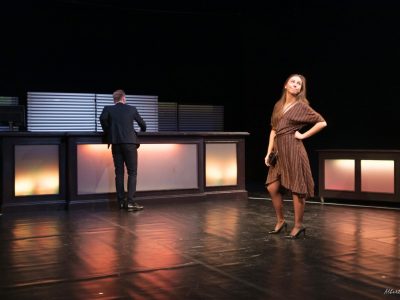 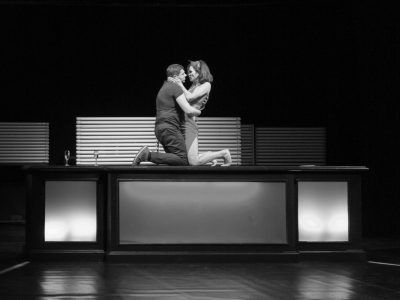 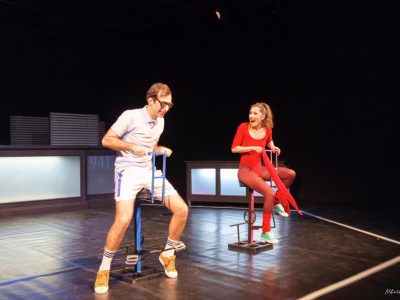 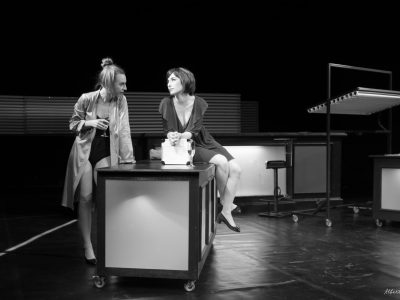 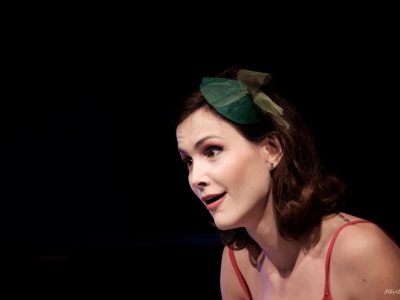 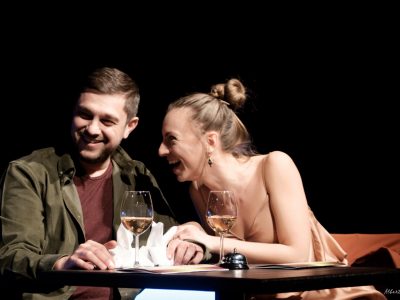 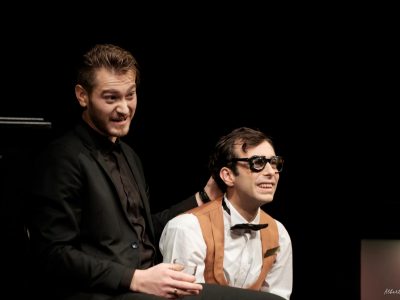 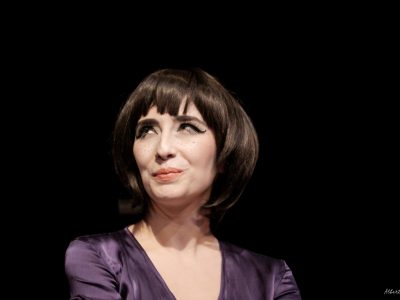 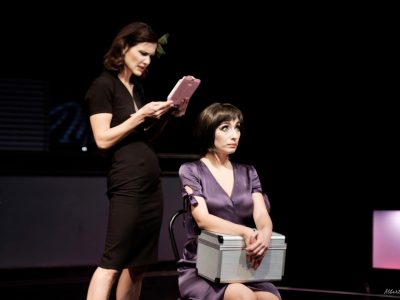 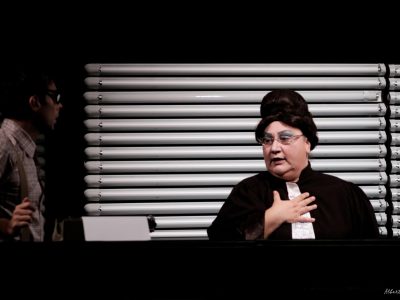 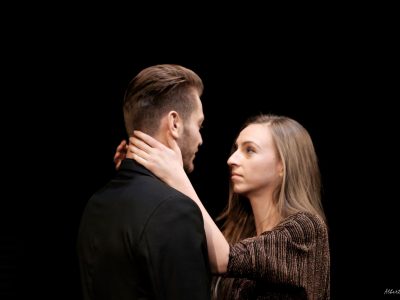 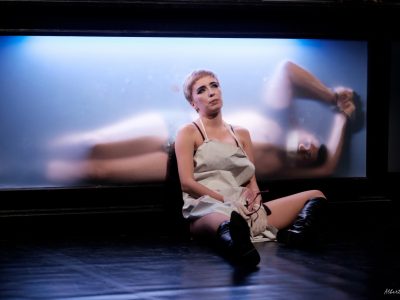 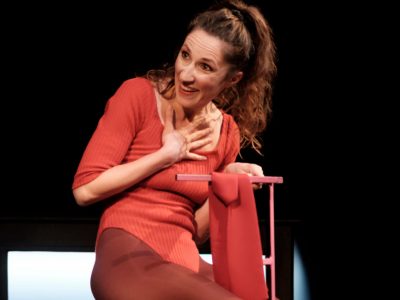 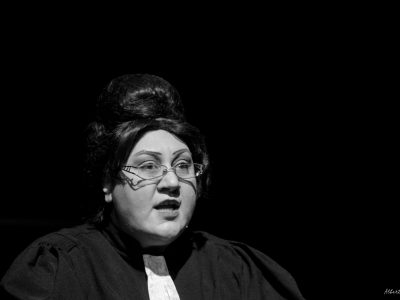 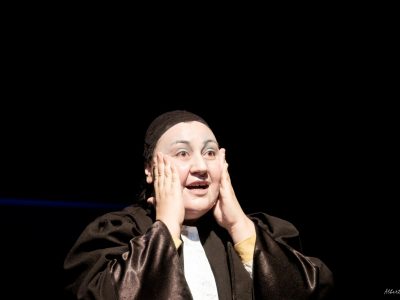 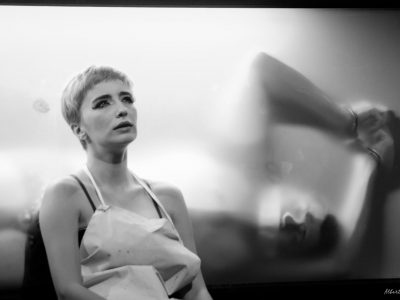 Genre of the show: Dark Comedy

The eternally complicated problem of the couple is the focus of this waterfall show. "The Sand Monster" is a black comedy in whose dramatic style one can feel the imprint and the vibrancy of genius Romanian authors: I.L. Caragiale, Teodor Mazilu or Matei Vișniec. The play is a montage of scenes that are interspersed in variable couple formulas: a series of five men and women. They are named after fruits: Blueberry, Peach, Strawberry, Cherry and Orange, and the men are named after colours: Brown, Black, Ochre, Red and Green. Colours are tricky, be careful how they change!

"In The Sand Monster the excellent playwright Székely Csaba is no longer concerned with what is happening in a Secuime obsessed with the survival of Hungarianism against the backdrop of communist residue (Mine-blind trilogy), nor with complicated Romanian-Hungarian relations (MaRo), nor with memories of the vanished world of socialist ethics and fairness (Do you like bananas, comrades? ), nor of imaginary enemies of our ethnic purity and our deeds which, without the interference of the allogeneic, would have been touchingly exemplary (Four political plays). No. This time Székely Csaba is concerned with the couple's problem... The sequences themselves are excellently supported by the young troupe of the Marin Sorescu Theatre in Craiova (Iulia Colan, Ioana Florentina Manciu, Romanița Ionescu, Alina Mangra, Raluca Păun, Cătălin Vieru, Claudiu Mihail, Ștefan Cepoi, Marian Politic are very good)..."

"The theatrical space is cut, thanks to the minimal but suggestive scenography by Cezarina Iulia Popescu, so that the sequences unfold at a fast pace. This is, in fact, the main asset of Irina Crăița Mândră's direction - the rhythm that keeps the spectator in its grip, giving him the possibility to build in his mind the correct temporal architecture of the events (...) And from the troupe of young actors from Craiova, Iulia Colan undoubtedly stands out (...) A good show, on a topical theme - the failure in a couple - whose successes are rather the text and the actors' interpretation than the directorial vision."

"The Sand Monster is a performance created in a small space, where the audience can feel tangential with the types in front of them... The original sin, invoked by the merciless Afina, inscribed by Székely Csaba in a justifying monologue, is simple: infidelity. Afina assumes the role of the vigilante angel. Beautiful then, she has a face that charms but also intrigues, Iulia Colan offering the perfect expressiveness for this double meaning. Always accompanied by a mysterious large bag, she placidly describes her natural approach, resembling those insects, called nuns, that devour their sexual partners."