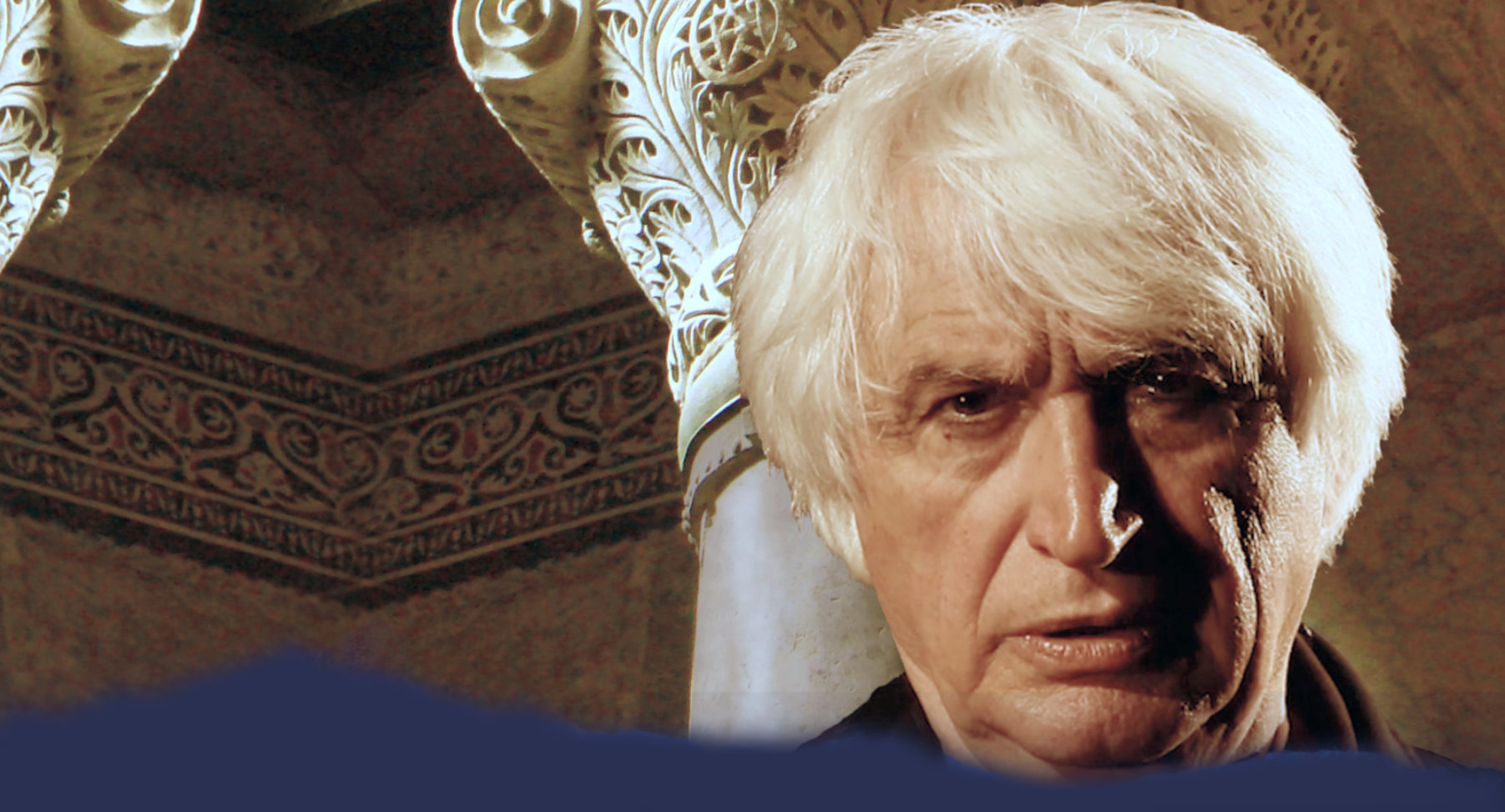 Song of Songs - Premiere!
The first poetry theatre in Romania

At the initiative of Mr. Emil Boroghină, honorary member of the “Marin Sorescu” National Theater, on September 25, in Craiova, the POESIS Theater was born, the first of its kind established in Romania. The first show of the new institution will be held on the date mentioned above, at the Amza Pellea hall, by the theater's founder, Mr. Emil Boroghină. The premiere show Song of Songs , one of the world's great love poems, will be followed by a selection of sonnets from the works of Dante, Petrarca, Michelangelo, Ronsard, Shakespeare and Eminescu by Emil Boroghina. About his personality, George Banu expressed himself superlatively: “For Emil Boroghină, what captivates is a cello sound /… /: behind the lyrics we identify the subtly modulated discretion of a performer who exposes himself in all his humanity! The recital is also an emotional x-ray. "

In its current form, the POESIS Theater is a Program of the “Marin Sorescu” National Theater and of the “C. Nottara ”in Bucharest, supported by the managers Alexandru Boureanu, respectively Marinela Țepuș, and by the artistic director of the Craiova theater, Vlad Drăgulescu.

The launch of the new Poesis Theater Program represents, at this moment, a unique approach in the Romanian theatrical landscape; There have been several such theaters in Europe for a long time, such as the Maison de la Poésie in Paris or the Théâtre Po ème in Brussels. The fusion of poetry with images and music, embodied by the presence of the actors, creates a synthesis of the arts through the immediate, living language of the theater.

The new recital of the actor Emil Boroghina, Honorary Member of the Craiova National Theatre, has admirably enhanced and amplified a thematic core conceived and fulfilled under the sign of a binomial of an exemplary uniqueness of the human being: Eros and Poesis.
Undaunted - yet - and passionately in love with poetry, served with a rare devotion for over six decades, provocative as he has remained, Emil Boroghina now proposes a kind of bet with a substratum of defiance of our suffering memory under the siege of an age marked by a generalized liberalization of superficiality and media cancan. The bet underlies a question, with a rhetorical underpinning, namely whether, in the paradigm of so many disavowals, under the pretext of shunning the great lessons of tradition, Poetry is still possible and in what way. And how else can such a proud test be authenticated if not by associating it, especially under the sign of one of its most demanding species, the sonnet, with Love.
Conceived in this way, the performance proposes a somewhat singular journey from the unusual verses of the "Song of Songs", with their amorous sensualism integrated, with a still mysterious taste, into the Holy Scriptures, passing through Dante, Petrarch, Michelangelo, Ronsard, Shakespeare and ending with Eminescu. An hour or so of the flow of a recitation of seemingly equal impedance maintains attention at the same level of acuity.
The most overwhelming impression of this performance-experiment was, for me, that of an organic continuity verifiable in terms of poetics and thematic vein. It seems to me that an axiomatic truth is thus emerging whereby eros and poesis, as constitutive instances of the human being, embody Time and also transcend it by victoriously confronting death. Poetry, in glorious hypostases due to the human genius distributed to some of its most destined recipients, finds its home in our most intimate and most mysterious intimacy, untouched by the irreparable drain of Time. And of the times.
That the loving dialogue between bridegroom and bride led many learned exegetes to call the Song of Solomon ... poetic theatre justifies even more openly Emil Boroghina's choice. With Dante and Petrarch, the sonnet writer Michelangelo chiselling with his quill in the marble of the word, with Shakespeare cautionary poetic eternity of love nullifying any temptation of existential finitude, but also with those, relatively few, but admirable Eminescian sonnets that should humiliate his post-modernized detractors", the whole recitative journey takes on, in turn, the measure of a hymn, a homage, as well as a more than timely reminder of the creative spirit captured in a few exemplary pages of its history.
Ca în atâtea prilejuri, surd la sirenele demoralizante ale modei şi ale mondenităţii, Emil Boroghină îşi susţine, cu o iubire trudnică, ataşamentul său constant faţă de Marea Bibliotecă a Poeziei, cu un gust selectiv ce-i poartă spectacolul până spre fonna unui singular evangheliar al erosului transfigurat liric.

In the grave, austere landscape of the canonical books of the Old Testament, often crossed by venerable, pious figures, there rises to the astonished eyes of the uninitiated, like an ever-open question, the superb, rare flower of the Song of Songs. The graceful love story between King Solomon and Shulamite, the shepherdess, is one of the oldest pastorals in the history of universal literature, preserving in its ancient structure all the freshness and spontaneity of the movement of souls calling, finding, losing and finding each other, according to the high unwritten laws of love.
As in the great poetry of the world, here we are no longer dealing with mere figures of speech, but with symbols that reveal the archetypal, unique, essential depths of love.
As with Dante, for example, beyond the sense of immediate poetry, of immediate accessibility, going beyond the elements of simple denotation, we pass to the steps of the highest poetry that transfigures. The hero thus becomes the eternal bridegroom, she is the eternal bride, and their meeting is the wedding, the hierogamy, the supreme mystery of union, with cosmic and deeply psychic valences, described as such in ancient philosophies. The force of love brings together the elements of the cosmos, cosmicises the world, fuses the elements, just as the absence of love generates pain, chaos, sterility. The call that resounds throughout the poem is one that announces and calls all the elements of the world, from the macrocosm to the microcosm and down to the depths of the soul, to the original unity, to the beginning homeland of the spirit. Love thus shines forth as a supreme promise of the restoration of the original being in its entire perfection. And the wedding, the supreme symbol, the true celebration of the spirit, crowns the great, mysterious love between creatures, parts, fragments that aspire to become unity and totality once again, in the metaphorical way that Plato and Paul of Tarsus, or even the medieval alchemists, used to say of the wedding of the elements. And this fullness of the promise of the spirit, added to the poetic beauty itself, gives the ancient Hebrew poem the value of a masterpiece of universal literature.
The sonnets reveal, as a page of exceptional lyricism, the results of immersion in the world of memory, expressed in musical and incantatory values of a unique suggestive quality.