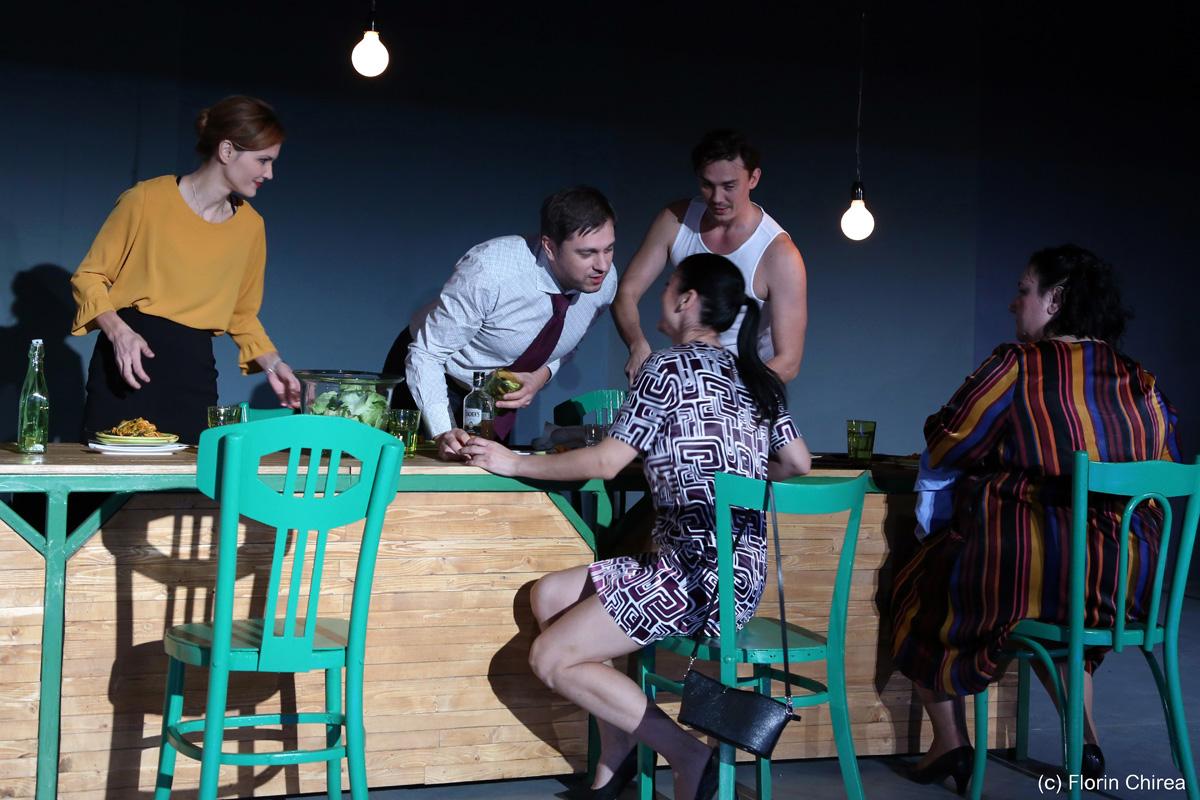 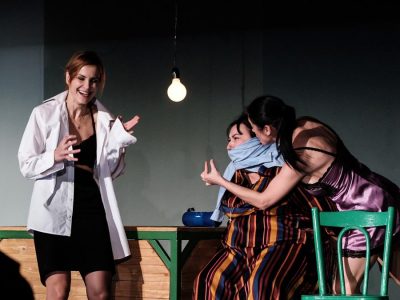 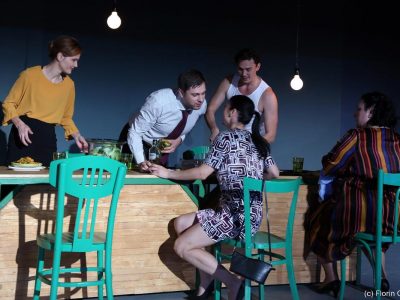 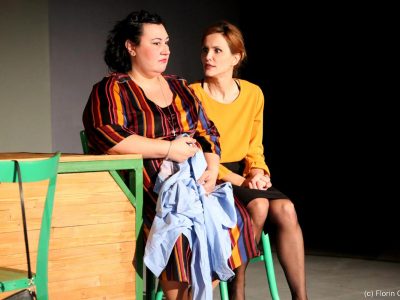 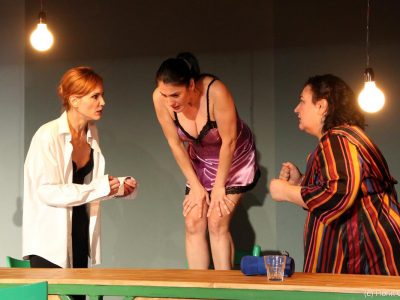 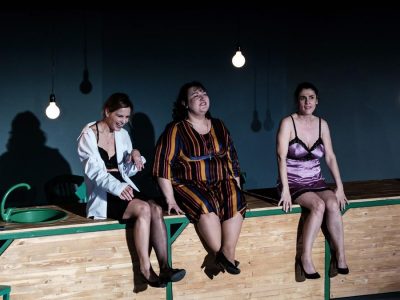 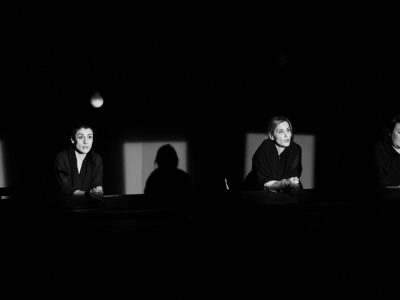 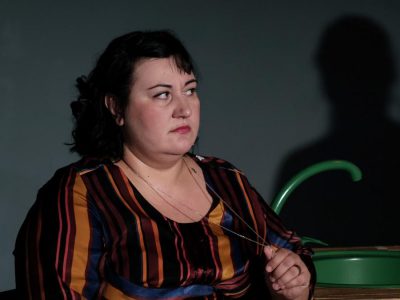 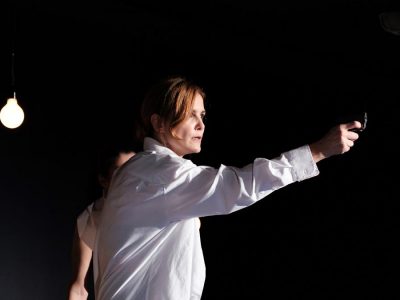 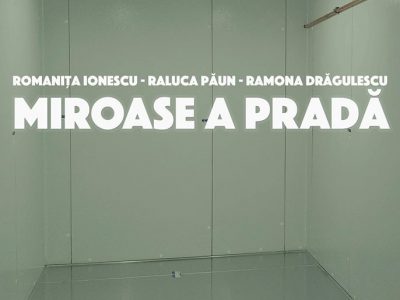 Genre of the show:  Comedie neagră

If you could kill your husband, would you? Yes, provided you could keep it a secret. You're a woman... Smells Like Loot is a black comedy with obvious feminist overtones, where three wives, Nicky, Molly and Debra, are tempted by the idea of killing their boring, cheating, scheming husbands, and even get the chance to do it. When love has become routine, reality dictates real tools of reaction. The lines are sharp and carefully constructed, driving the dramatic script to a vigorous, energetic and highly successful audience performance

"The original title is Smell of the Kill, and this black comedy operates with just that. Smell of the Kill is a show that is declared a 'black comedy' but is in fact a model of social theatre by appealing to the second level, with a message remaining beyond the roar of laughter and the thrill of the stories."