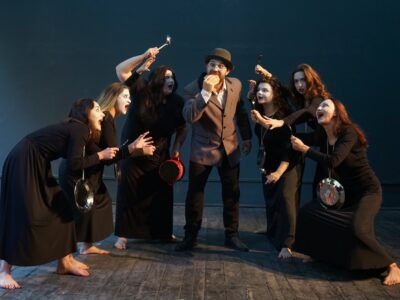 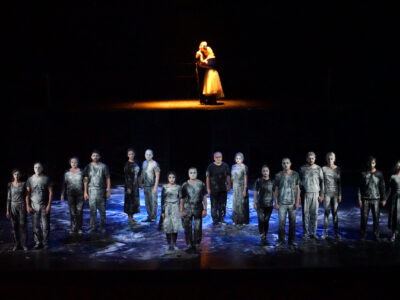 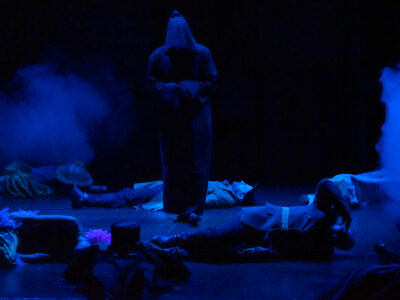 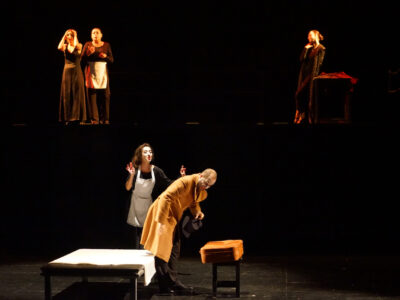 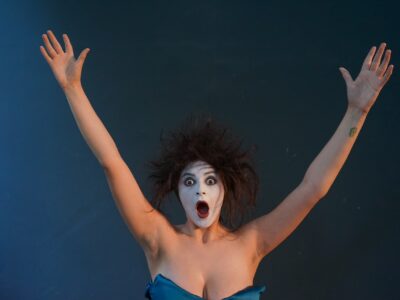 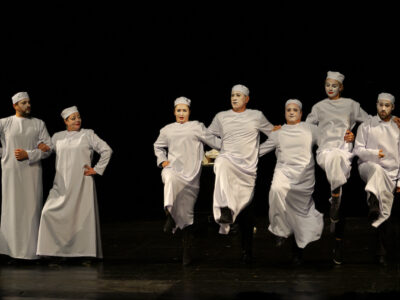 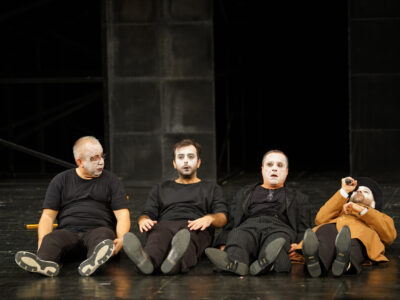 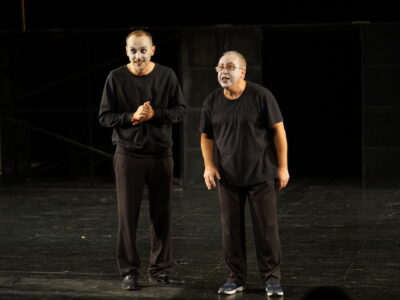 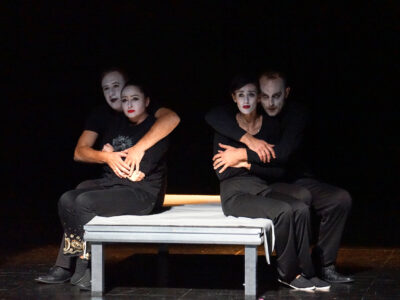 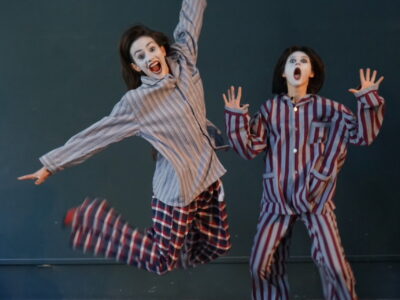 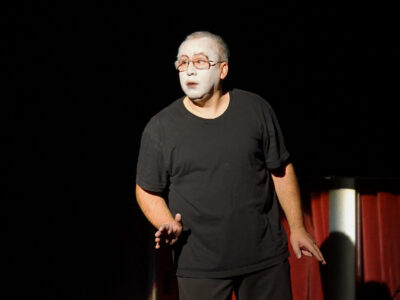 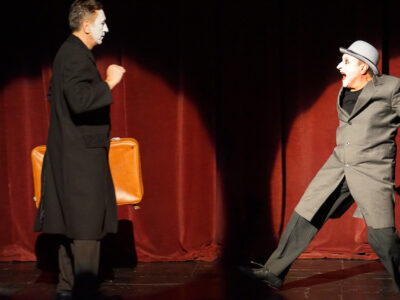 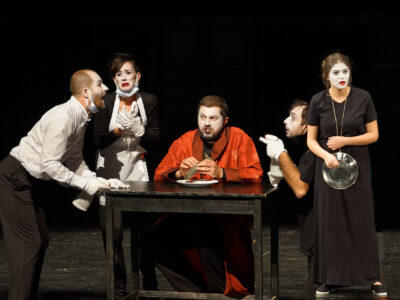 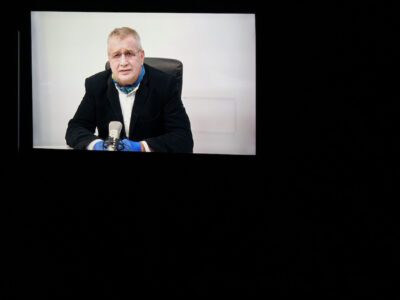 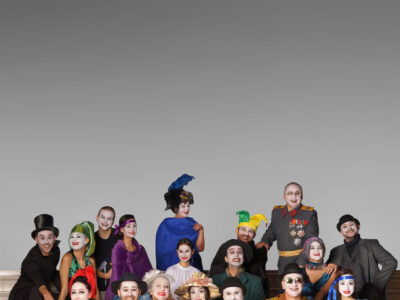 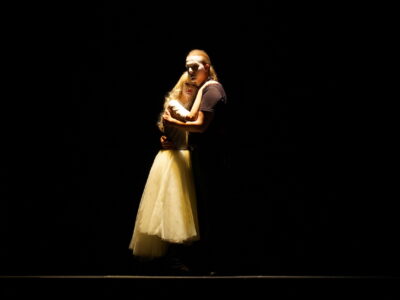 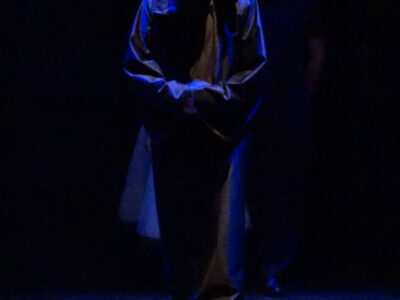 With the extraordinary participation of Mircea Dinescu

Show recommended for people over 16

Beatrice Rancea is an internationally renowned, acclaimed and multi-award winning artist in her career to date. A graduate of the National University of Theatre and Cinema "I. L. Caragiale" Bucharest, Faculty of Theatre (Choreography Department, 1991) and Theatre Direction Department (1996). She was ballet soloist of the Bucharest National Opera (1980-1992), General Director of the National Theatre of Constanta (2005-2007), Director of the National Opera of Iasi (2010-2011), General Manager-Director of the Romanian National Opera Iasi (2010-2016, December 2017-August 2021).
From 1992 to 2020 he directed more than 30 performances in Romanian theatres and operas. He created performances presented at the international festivals of Zsámbék - Budapest (Hungary), Gyula International Theatre Festival, Hungary, Long Theatre Columbia, South Carolina, USA.

"This autumn I have the joy of performing in a premiere on the stage of the Marin Sorescu National Theatre in Craiova. All that is said in "The Slaughter Game" are the ideas, thoughts, feelings of today's world in the face of pandemics, in the face of death. From the obsession with health, to the absurdity of the situation of being imprisoned but safe, from the pain of losing a child, a girlfriend or a boyfriend, to the discourse that desperately seeks a political solution to the situation, from the desperation of hunger generated by the pandemic, to the vain security provided by wealth, from the medical fanaticism seeking solutions in the face of death, to capitulation in the face of the mystery of the moment. However simple or complex the human mind may be, living is something that slips through our fingers!"

"In the show we find all our reactions and those of those around us, visible for a year and a half. When Marian Politic accelerates the barricade indications in the face of the plague, we have so much déjà vu, as we recognize ourselves without much enthusiasm in the reluctance of citizens to make contact, suspecting, of course, the other. Marian Politic's character, imposing the mantra "I am impenetrable", illustrates how, at the very moment of maximum delusion, of a self-sufficiency that no one detects, chance strikes.

"Beatrice Rancea relies on a structure of the game seriously amplified by the opera bufa, follows the dramatic structure specific to the Ionescu theater, the gradation of situations, states, an acceleration of movement, mechanisms, a succession of episodes in which tension accumulates, discomfort insinuates and disappears , dissolves into comedy. (…) Boundary situations and typical characters overlap at a brisk pace. Episode three, the case of a hypochondriac expresses exactly the humor of the citizens, the disinfection obsession is summed up by the reply "watertight walls, impenetrable heart", and Marian Politic in the role of the "great hypochondriac" is both neurotic and misanthropic and terrified in his interaction with servants , the scene is played at a fast pace and the effects are maximum. (…) Beatrice Rancea practices directing in the Slaughter Game, gives up some episodes, introduces a surprise element, the speech on TV, through which Mircea Dinescu - the figure of the authority announces an unknown disease that "has spread in our town". (Daniela Firescu, Macabre Dance - Ionesco's Farce, Ramuri magazine, no. 12/2021)

"THE SLAUGHTER GAME" during rehearsals