WHERE IS MY SOUL? 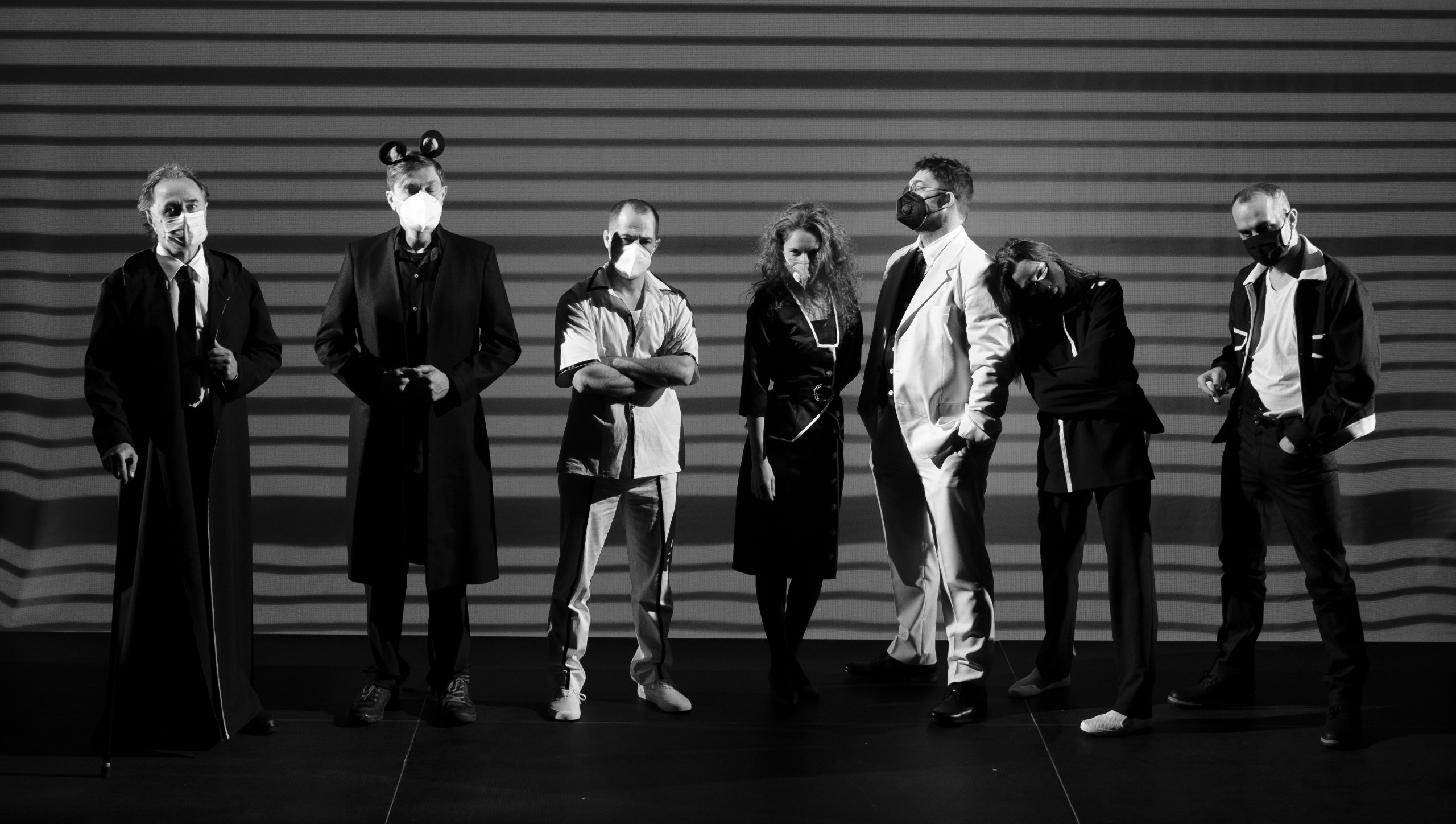 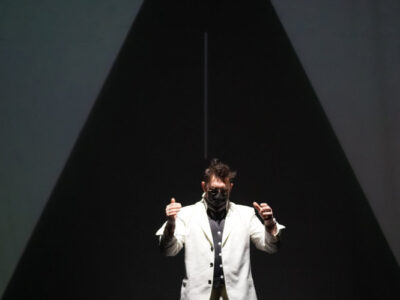 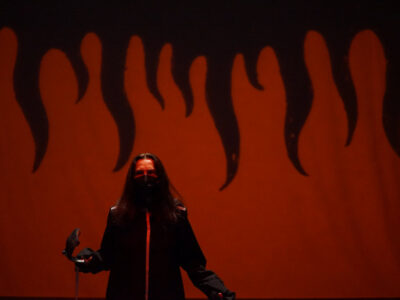 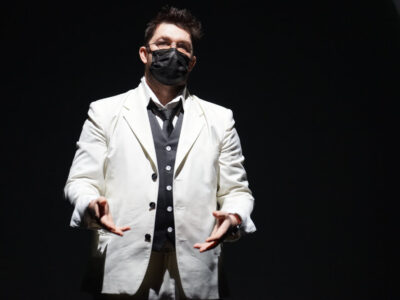 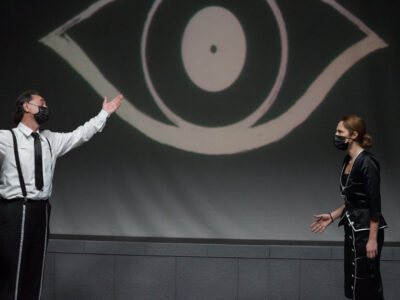 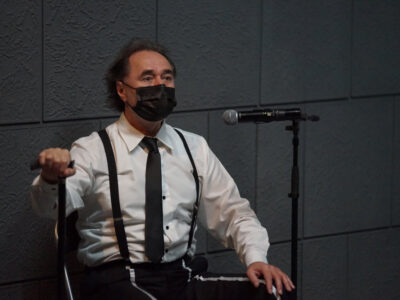 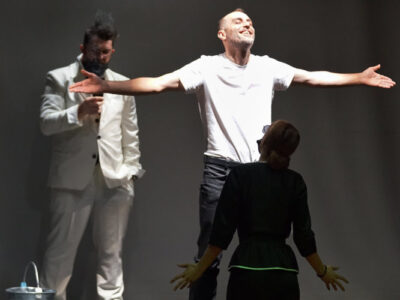 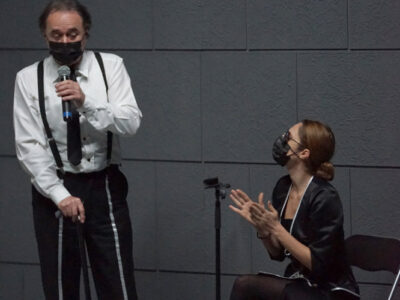 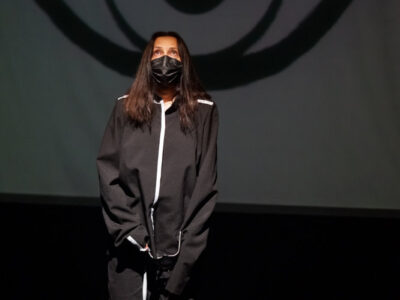 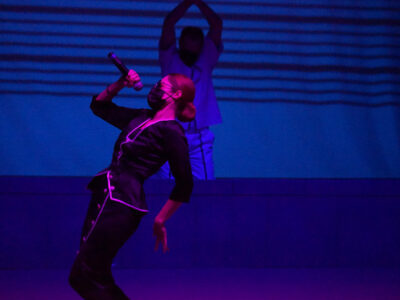 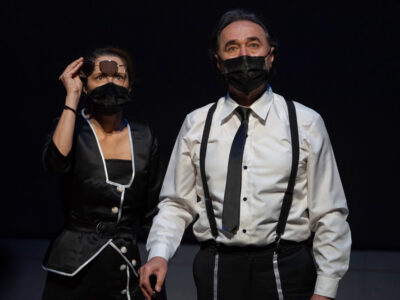 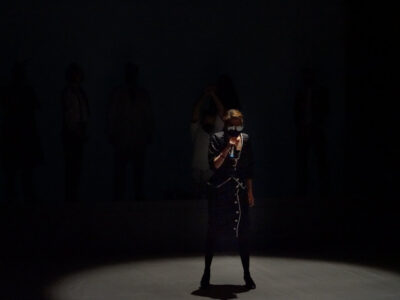 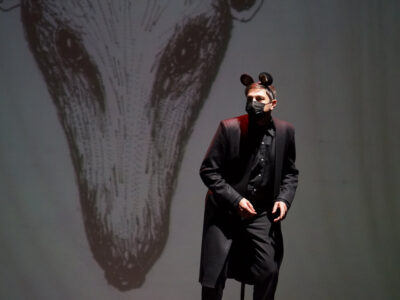 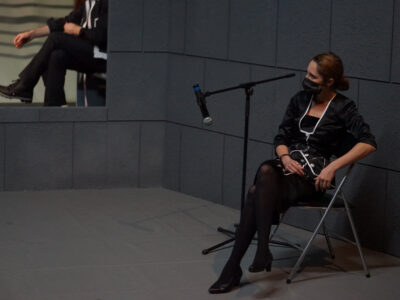 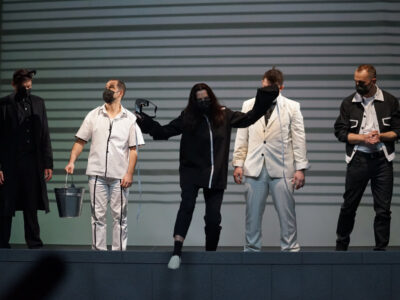 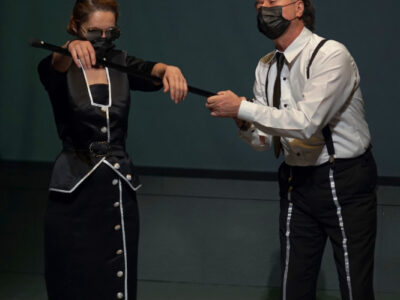 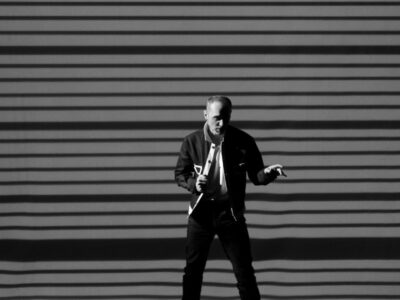 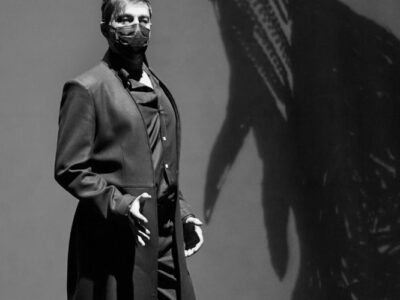 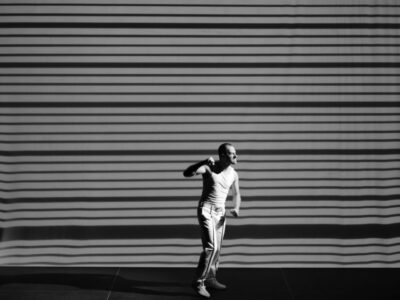 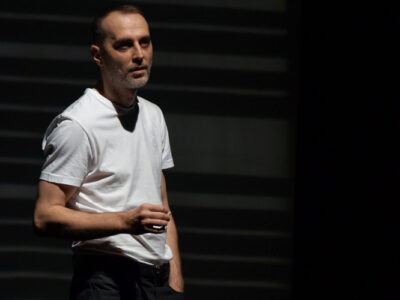 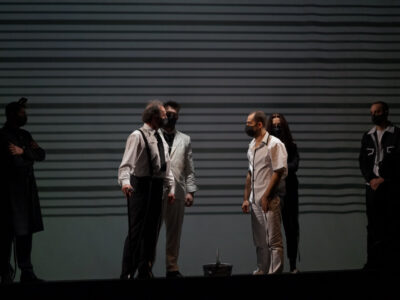 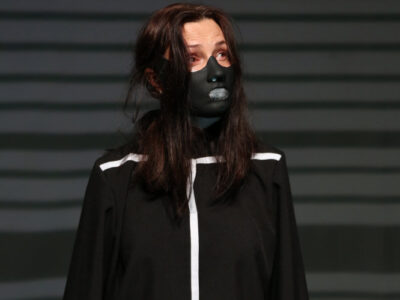 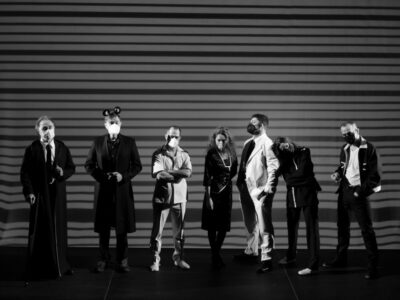 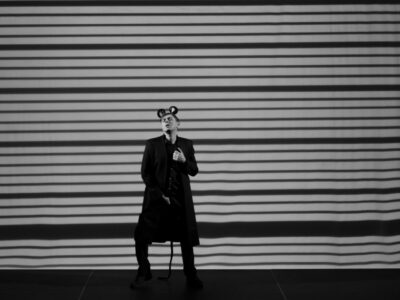 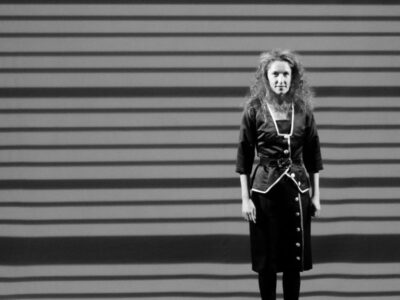 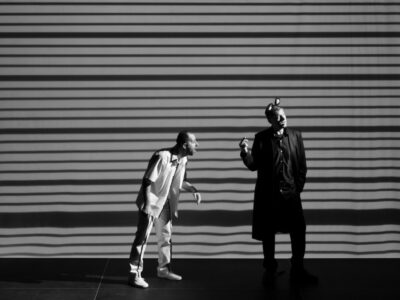 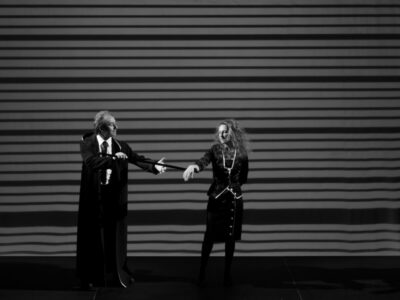 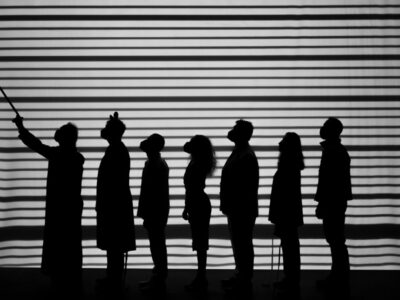 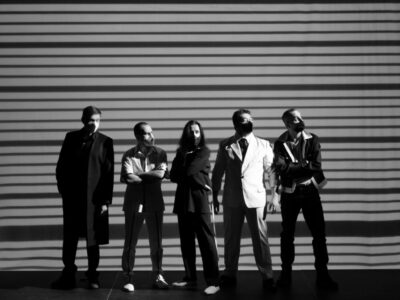 According to texts by Marin Sorescu

*The performance is part of the Minimal Programme - RO-Dramaturg Programme, New and New Project.

*Winning project at the 2019 YOUNG ROMANIAN DIRECTORS AND SCENOGRAPHERS competition

When an innocent woman is left without a soul, an investigator combs her past to find the man who stole her soul. He finds five suspects and locks them in an identification room, where they are interrogated. The characters, trying to unravel this mystery, discover a tragedy that will change them forever. We follow a poetic detective story in which a lost soul, lost in existence, faces death.

The dramatic scenario is built from a conglomerate of poems that Marin Sorescu wrote throughout his career. The performance has a comic and dynamic, but also philosophical, character, representative of Marin Sorescu's writings, which debate aspects of the difficult relationship between man and death.

"Norbert Boda's overflowing originality is translated here into a creative embrace of poems that manage to dialogue with each other and create places for the characters in the scrappy verse in a story where nothing is accidental. (...) All in black and white - for colour no longer has a place in the afterlife - and with projections that give dynamism to a modest scenic setting, where artifice is pointless. For death has no need of scenery." (Anda Simion, Viața, moartea și Sorescu într-un spectacol de Norbert Boda, revista Scrisul Românesc, nr. 2 / februarie 2021, pag. 23)