The magazine "SpectActor" of the National Theatre "Marin Sorescu", one of the few theatrical magazines in the country, has gained during its 15 years of uninterrupted publication a remarkable notoriety in the professional and cultural circles, as well as among the theatre and culture loving public. To date, 46 issues of the magazine have been published.

The first issue of "SpectActor" was launched on 23 September 2006, at the opening of the 2006-2007 season of the Marin Sorescu National Theatre, during the homage event dedicated to writer Ion D. Sîrbu, "Ce mai taci, Gary?".

The magazine represents the cultural and professional interest of the Marin Sorescu National Theatre and is structured by a group of writers and theatre people from Craiova, whose intellectual contribution defines the profile of a publication about which the late theatre critic Magdalena Boiangiu said in the magazine "Dilema veche": "From the province, but not provincial" (2008). 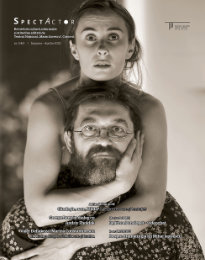 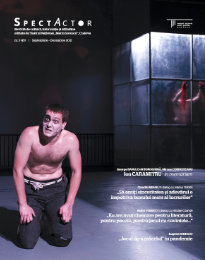 (available at the Theatre Agency) 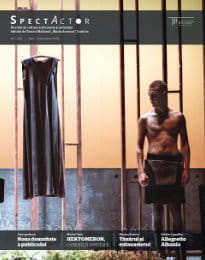 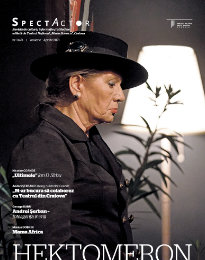 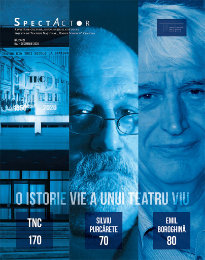 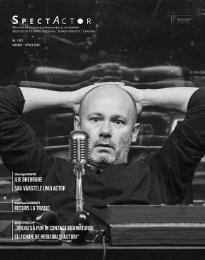 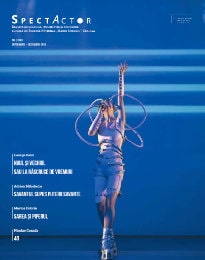 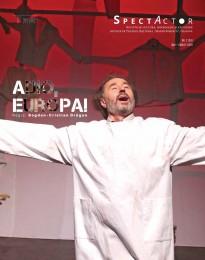 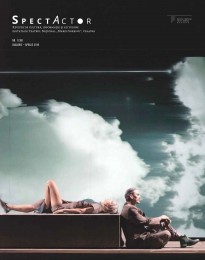 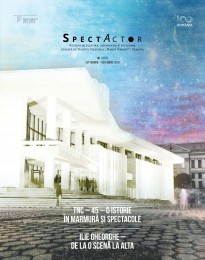 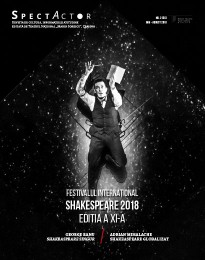 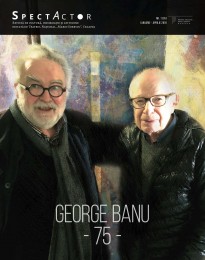 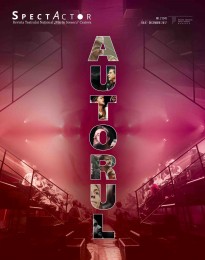 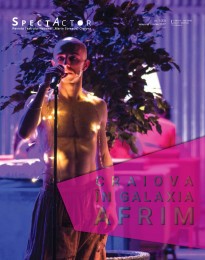 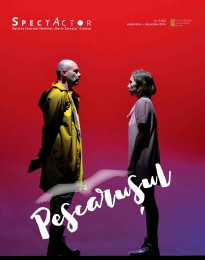 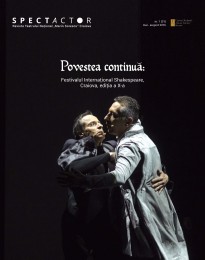 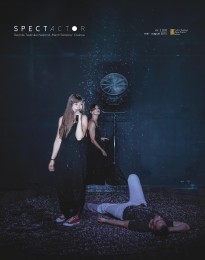 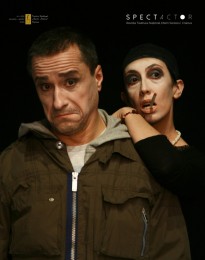 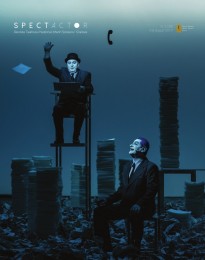 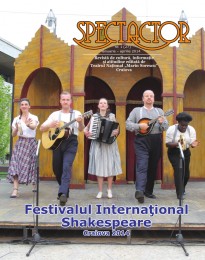 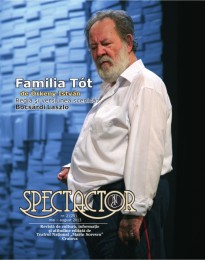 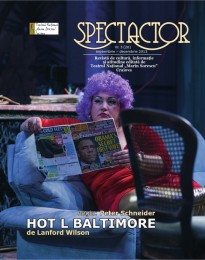 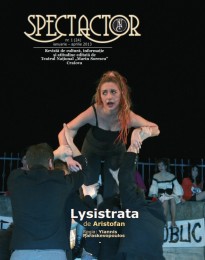 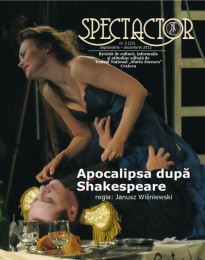