Silviu Purcărete was born in Bucharest, Romania, in 1950 and studied directing at the Bucharest Institute of Theatre and Cinema. For over twenty years he has been directing in Romanian and European theatre, in particular at the National Theatre of Craiova, the Bulandra Theatre and the National Theatre of Sibiu. His performances have received numerous awards and have been praised by critics both at home and abroad, becoming famous for their visual component and free treatment of dramatic texts.

Silviu Purcărete began his career in Piatra-Neamt where he was able to experiment freely and where he staged, among others, Romeo and Juliet.

In the late 1980s he became a collaborator and then a member of the National Theatre of Craiova where one of his most important productions was "Ubu Rex with scenes from Macbeth". Two years later he became director of the Bulandra Theatre in Bucharest. The performances staged in Craiova ("The Dwarf in the Summer Garden", "Ubu Rex with scenes from Macbeth", "Titus Andronicus", "Phaedra", "Danaidele", "Orestia", "Twelfth Night", "Measure for Measure" and "A Storm") were presented at numerous theatre festivals around the world (Edinburgh, Avignon, Tokyo, Melbourne, Glasgow, Montreal, etc.).

His performances have toured extensively in the UK: "Decameron", "Phaedra" and "Danaides" (Glasgow), "Orestia” (Lyric Hammersmith), „Ubu Rex with scenes from Macbeth" (Edinburgh International Festival) and "A Storm" (Nottingham Playhouse).

In 1996 he became director of the Centre Dramatique National in Limoges where he staged "Orestia”, „Trei surori” and „Dom Juan”.

„Troilus și Cresida" was his first meeting with Katona József Theatre in Budapest. One of his greatest successes, "Pantagruel's Sister-in-law", based on Rabelais' prose, staged at the National Theatre in Cluj, has been invited to numerous festivals. In 2004, he staged "Scapino" for the Chichester Theatre Festival.

It also mounted "Faust’s Prologue”, presented at the Chalon dans la Rue Festival, and "Faust”, for the Sibiu Festival. The show "Faust”  was a big hit at the Edinburgh International Festival in 2009, and was followed by "Gulliver's Travels" in 2012, "Oidip”in 2014 for the Sibiu Festival and "The Story of the Ugly Princess" in 2017.

His work has been seen extensively in the UK and includes The Decameron, Phaedra and Aeschylus’ Danaides (Glasgow), Oresteia (Lyric Hammersmith), Ubu Rex with Scenes from Macbeth  (Edinburgh International Festival) and The Tempest (Nottingham Playhouse). In 1996 he became Managing Director of the Centre Dramatique National de Limoges and staged there Oresteia, Three Sisters and Don Juan.

Troilus and Cressida represented his first meeting with the company of the Katona József Theatre, Budapest.

One of his most successful productions, La Cousine de Pantagruel, created at the National Theatre of Cluj, and freely adapted from Rabelais’ novel, was invited to several international festivals (Porto, Rome, Bogotá).

In 2004 he directed Scapino at the Chichester Festival Theatre.

He also created Faust’s Prologue, presented at the Festival Chalon dans la Rue, and Faust, for the Sibiu Festival. His performance of Faust  was a great success at the Edinburgh International Festival in 2009, and was followed by his Gulliver’s Travels, in 2012, Oidip, in 2014, for the Sibiu Festival, and The Scarlet Princess in 2017. 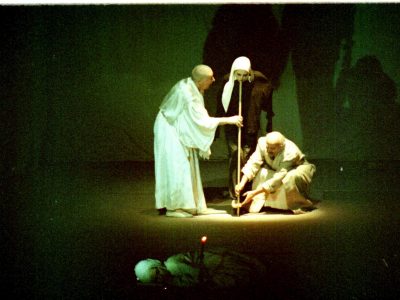 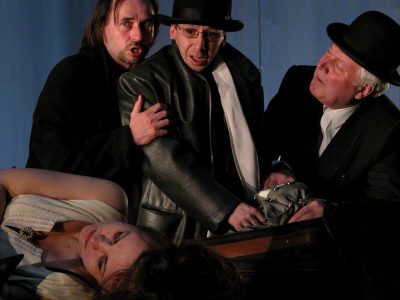 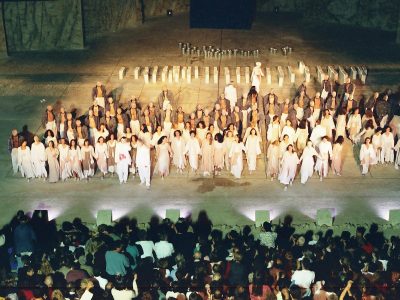 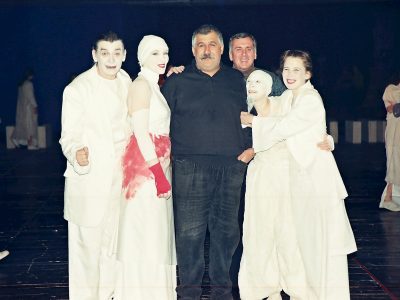 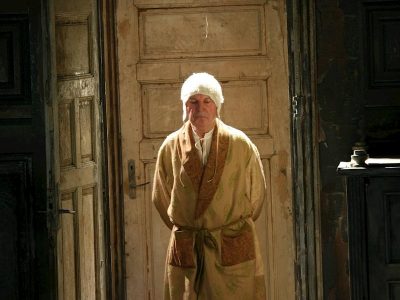 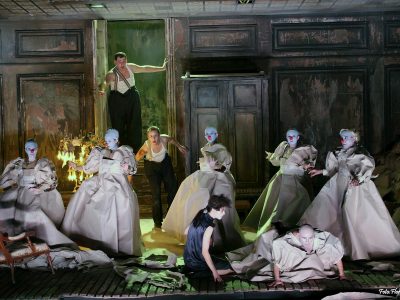 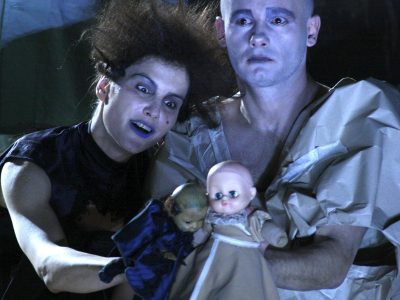 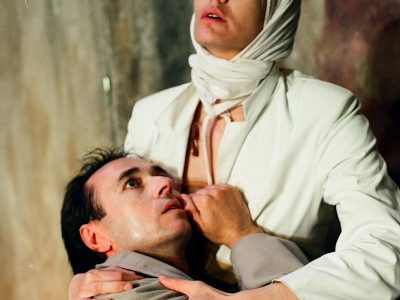 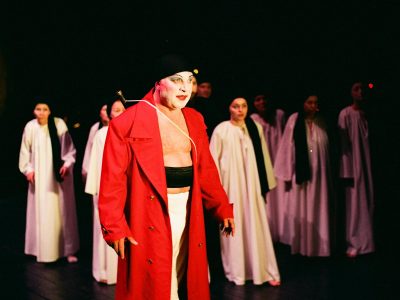 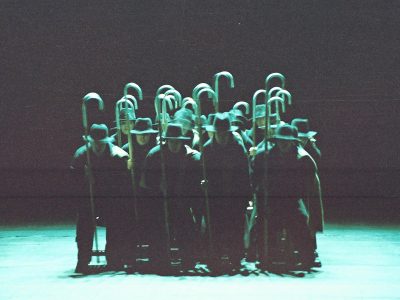 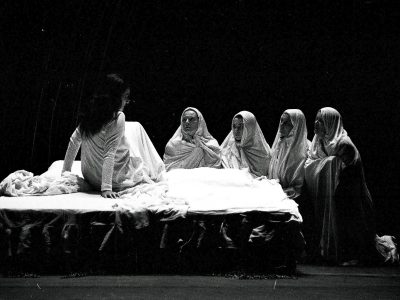 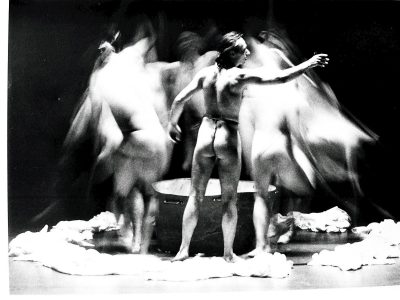 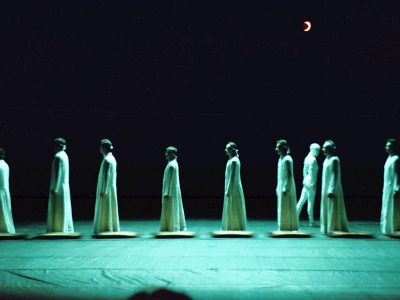 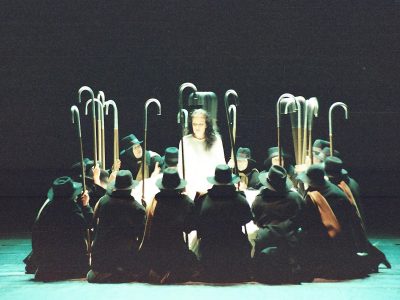 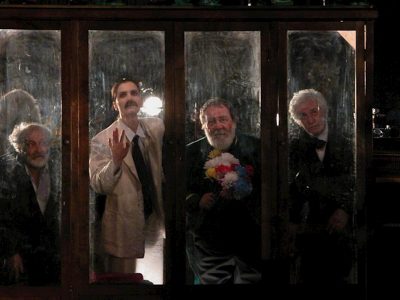 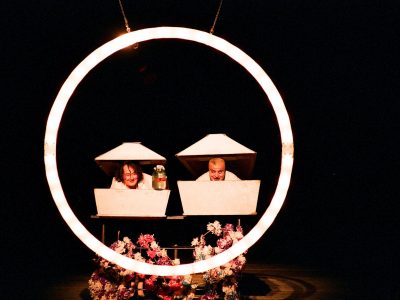 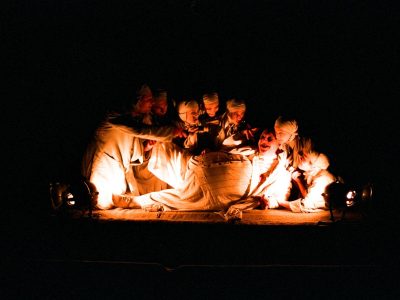 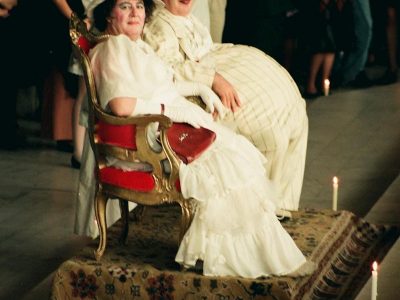 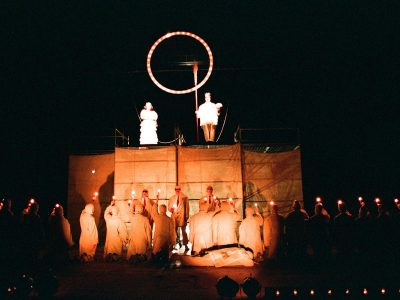 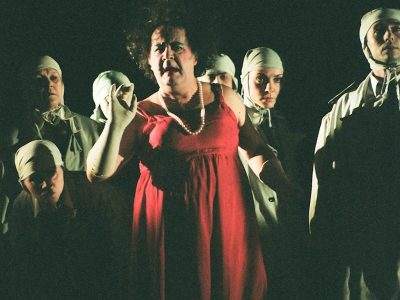 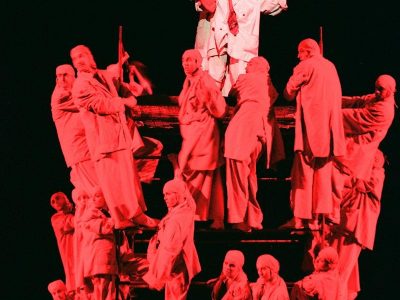 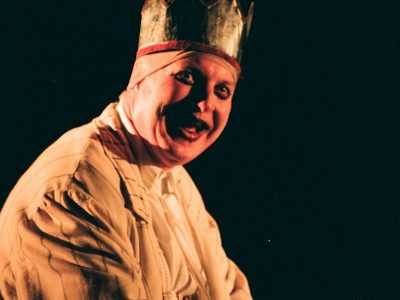 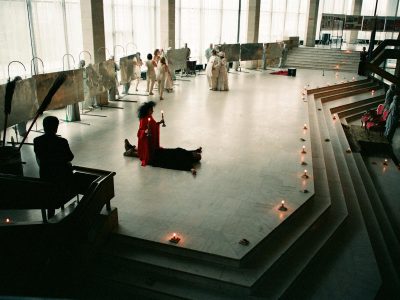 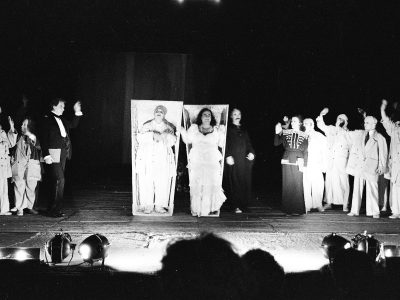 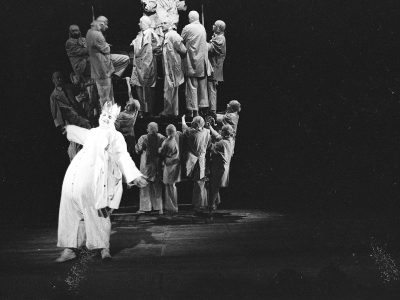 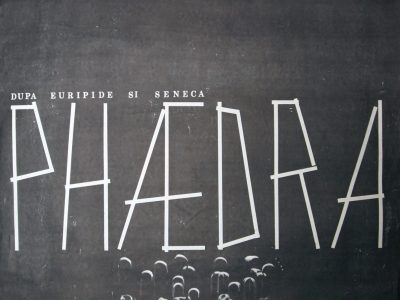